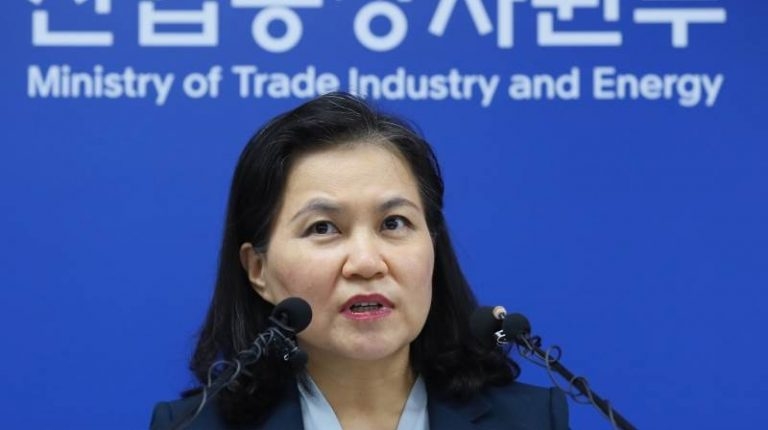 Negotiations between South Korean Trade Minister Yoo Myung-hee and her Singaporean counterpart, Chan Chun Sing will initially be held via videoconference, with the first official talks is slated for mid-July.

A deal would help lower barriers to digital trade between the two nations, Yoo said.

If South Korea signs a deal with Singapore, it would be the first digital trade deal for Seoul.