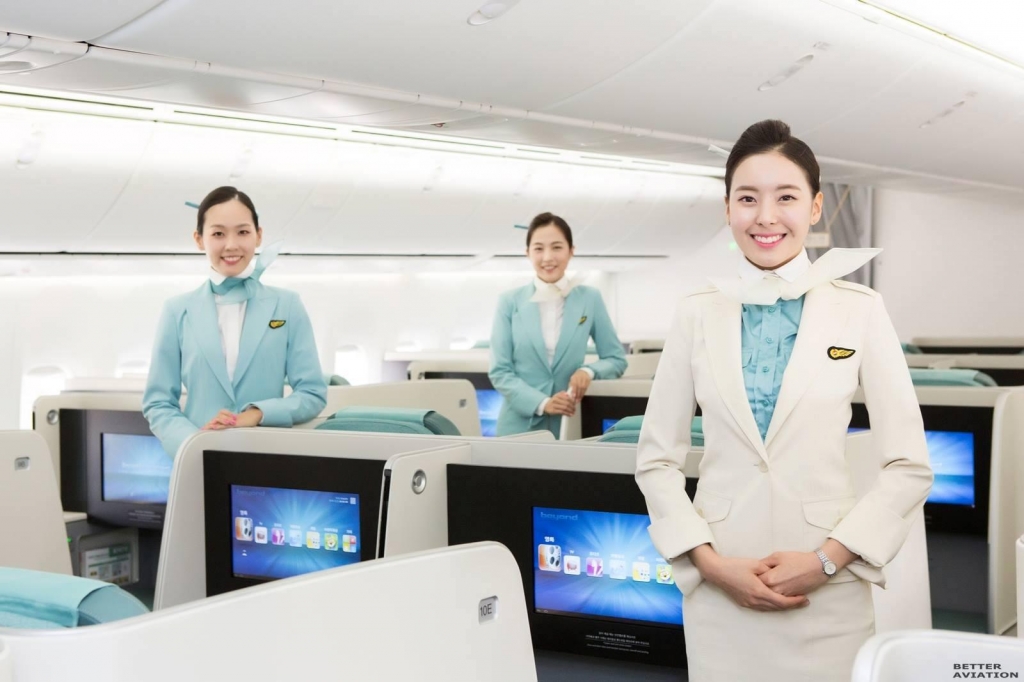 South Korea is seeking to increase the number of flights to China to 10 a week, to resume flights on three more routes on top of the four it already serves to meet travel demand from businessmen.

Korean Air Lines Co., Jeju Air Co. Asiana Airlines Inc., and have operated one flight a week, respectively, o,n the routes from Incheon to Shenyang, Weihai, and Changchun amid the pandemic.

Seoul has been in consultation with its Chinese counterpart, which limited each airline to one flight per week since March, to increase the number of flights.