Penalties for Possessing Marijuana in Florida 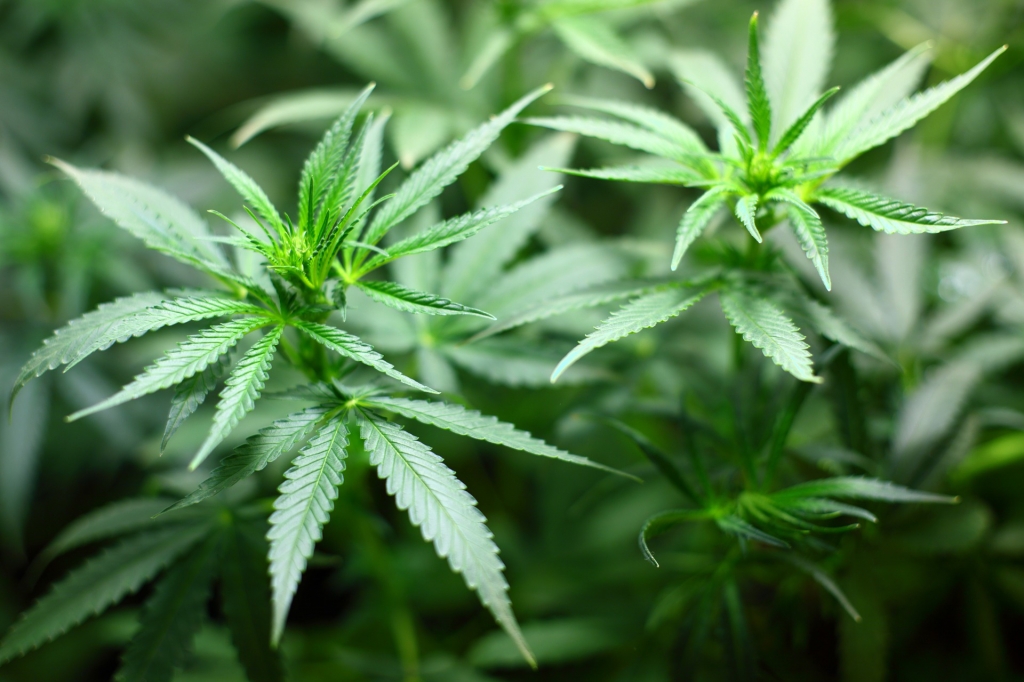 In Florida, it’s legal to use marijuana for medical use if you have a medical marijuana license. However, having marijuana in your possession without a license could leave you facing criminal charges. The police still arrest people for marijuana possession and a conviction may leave you with a bleak future. Learn more about the penalties for possessing marijuana in Florida.

According to state laws, it’s a misdemeanor crime to possess 20 grams or less of marijuana in Florida. The maximum penalty for this crime is as long as one year of imprisonment and a fine as high as $1,000.

If the police catch you with more than 20 grams of cannabis, you will be charged with a felony crime. This means you could spend as long as five years in prison and be fined as much as $5,000.

Having more than 25 pounds of marijuana in your possession comes with between three and 15 years in prison and a fine of as much as $25,000. Because three years is the mandatory minimum sentence, your only chance at not spending time in prison is to get the charges dropped or diminished.

As the amount of marijuana increases, so do the penalties. 2,000 pounds or more of marijuana is punishable with a mandatory minimum of seven years and up to 30 years in prison. The fine could be as high as $50,000. Meanwhile, 10,000 pounds or more of the drug has a mandatory minimum of 15 years with as many as 30 years in prison and a fine of up to $200,000.

The Importance of Your Location

If you are found with marijuana in a school, park, or college, you are likely to face even more consequences. The delivery or sale of marijuana within 1,000 feet of certain establishments is considered a felony. You could face 15 years in prison and a fine of $10,000.

Lately, Miami police have been experiencing some difficulties making arrests for marijuana possession. This is due to the fact that Florida lawmakers have made it legal to buy and sell hemp-based CBD products. Because hemp smells and looks like marijuana, it’s difficult for police to determine whether or not a product is cannabis. One of the only differences between the two products is the lack of THC in hemp CBD.

Despite the fact that South Florida police officers are finding it more difficult to arrest people for marijuana possession, arrests are still being made. You could find yourself facing charges, and the best way to prevent a conviction is to work with an experienced criminal defense lawyer in Miami.

Fortunately, an arrest isn’t the same as a conviction. You have an opportunity to fight for your future. A criminal lawyer who has experience defending marijuana possession charges will know how to fight for you. They will craft a legal strategy designed to defend you and prevent a conviction. The sooner you find an experienced lawyer, the better your chances.