Park Shin Hye: Rare facts that fans may not know about ‘The Heirs’ actress 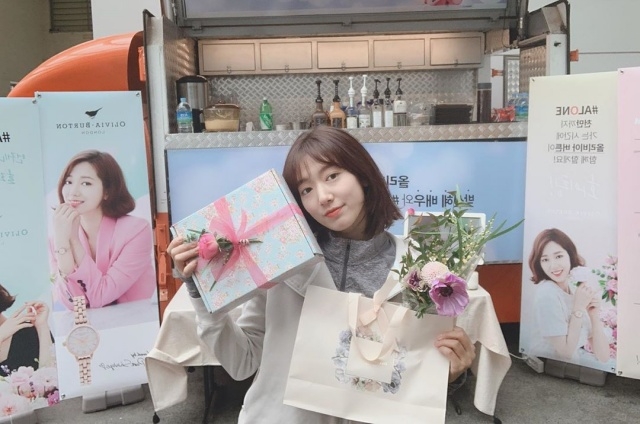 Park Shin Hye started as a child actress but she did not become popular until she starred in “You’re Beautiful.” This drama with Jang Keun Suk, Jung Yong Hwa and Lee Hong Ki allowed her name to be recognized since the show was a hit among the teeners when it was released in 2009.

In any case, the 29-year-old star was born in Gwangju, South Korea but she grew up in Songpa District in Seoul. She has an older brother and that he is the only sibling she has. Shin Hye has a large appetite that she was nicknamed the “Park Pig.”

Park Shin Hye graduated college from Chung-Ang University in 2016 after being enrolled for almost seven years. She earned a degree in Theater. She finished her course late because she began acting at the age of 13 and has been active in showbusiness since then.

According to the Famous People, Shin Hye debuted in 2003 via a cameo role in “Stairway to Heaven.” This was followed by a supporting role in “Love Phobia” drama series that aired in 2006.

Around this time, she also launched her career in singing by lending her voice for the music track for the Koreanovela titled “Tree of Heaven.” The song was a single called “Love Rain” and it was a hit.

Over the years, Park Shin Hye has been actively contributing to charity. She has been supporting many shelters and not just in Korea but in other Asian countries as well such as the Shin Hye Center that was built in the Philippines and Ghana, South Africa. This aims to help less fortunate children and she builds libraries, playgrounds and more for them.

Park Shin Hye is also known to help fight hunger around the world. For this charity work, she was even inducted into Korea Food for the Hungry International (KFHI)’s Philanthropy Club, as per Soompi. When she was inducted in 2016, she donated a total of KRW 100 million.

Finally, Park Shin Hye is an artist signed under SALT Entertainment. She is in a relationship with actor Choi Tae Joon and they have been dating since 2016 although they only admitted it last year.