Disney to lay off about 28,000 parks employees due to pandemic's impact 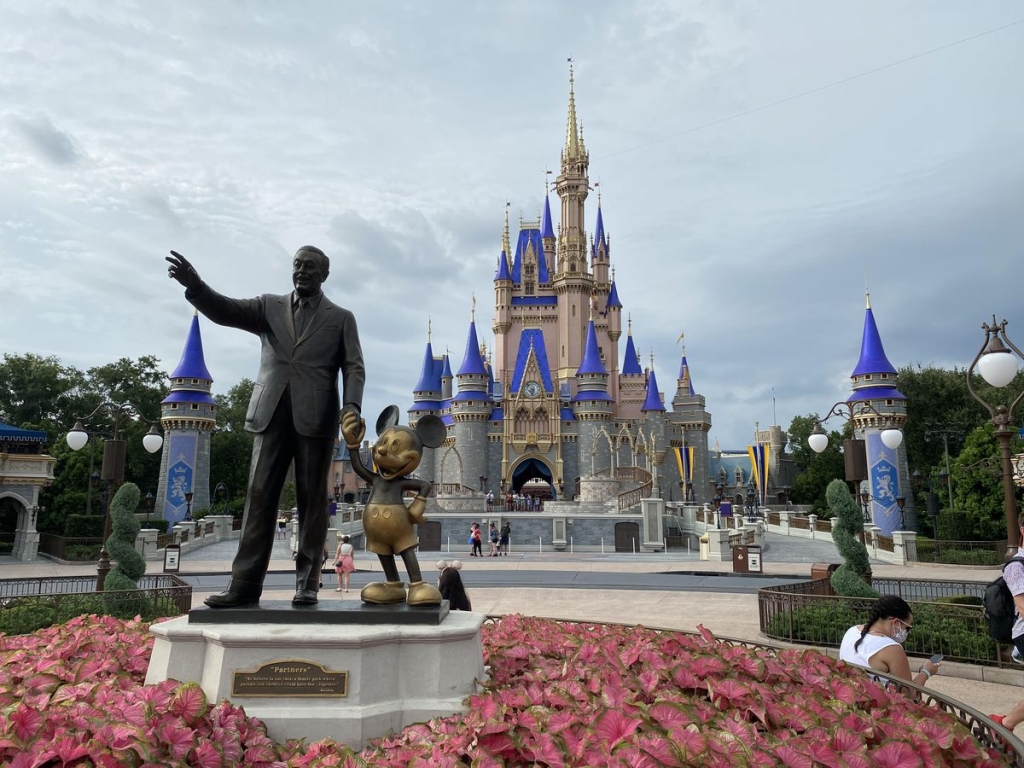 Disney shut its theme parks around the world when the pandemic started early this year.

Walt Disney Co. will lay off about 28,000 American employees in its theme parks division, as it struggled with pandemic-triggered limited attendance and the continued closure of its parks in California.

About two-thirds of those affected are part-timers.

Disney shut its theme parks around the world when the pandemic started early this year.

Only Disneyland reopened, although the number of visitors allowed is limited to allow for physical distancing.

According to Josh D’Amaro, chairman of the parks unit, cited the parks’ limited capacity and continued uncertainty about the pandemic's extent as the reasons for workforce reduction in its Parks, Experiences, and Products segment.

The laid-off workers would comprise 14 percent of about 200,00 employees in Disney's US theme parks.

Disney's parks in California remain closed while those in Florida, which reopened in July, are underperforming.