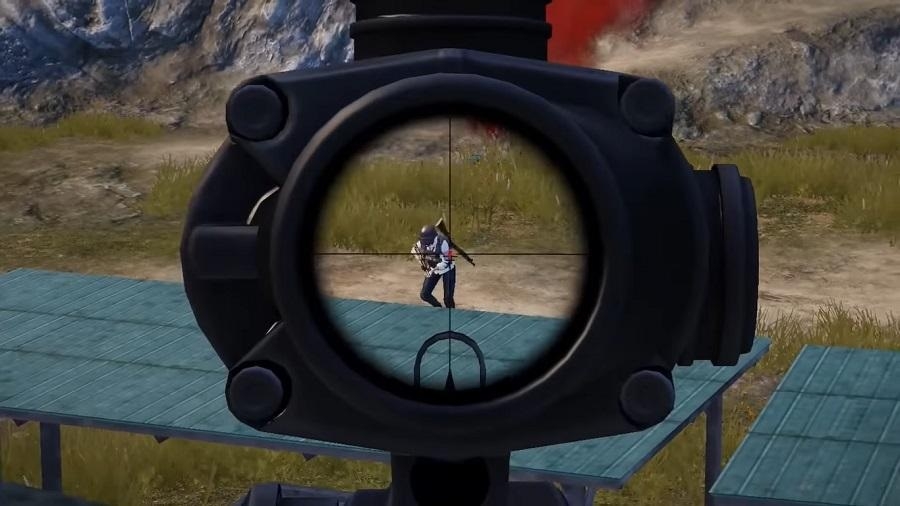 Within the past month, a couple of important updates have been released for “PUBG Mobile.” They did not only arrive with changes and performance improvements because the recent updates also added new gameplay features and content. However, the highlight of the “PUBG Mobile” update 0.15.5 is the opening of Royale Pass Season 10.

Update 0.15.5 follows 0.15.0 after only a few weeks. But it is a necessary patch because it contains the launch of Royale Pass Season 10 titled “Fury of the Wasteland.” Aside from opening a new round of the tournament for “PUBG Mobile” players, several aspects of the Royale Pass gameplay were also changed.

Developers have listened to gamers’ requests about the Royale Pass accessibility. The latest “PUBG Mobile” update enables players to request and send Royale Pass access as gifts once again. This allows gamers to join the tournament with their favorite squadmates.

“PUBG Mobile” players should also expect a fresh look at season 10. Update 0.15.5 is bringing in an all-new design on the Royale Pass user interface. Developers are also introducing a new set of rewards for players joining the action in season 10.

PUBG Mobile: Other improvements in update 0.15.5

Outside the Royale Pass, the “PUBG Mobile” update adds a set of new content as well. Squads can now fight in a Team Deathmatch mode that launches with a new map called Ruins. While Ruins is advertised as a new and exclusive map to TDM, it is worth noting that its environment looks very similar to Sanhok. But to make it more TDM-appropriate, Ruins is designed with more cover and hiding spots.

The “PUBG Mobile” update 0.15.5 also introduces a new weapon. The semi machine gun MP5K can now be found in Vikendi, but its addition also means Vector is leaving the map.

There is also a new vehicle in the game called the Zima. Like MP5K, this mode of transport is only available on Vikendi, and it is for a good reason. Zima is a slower 4-wheel vehicle, but it is easier to navigate and can withstand more gunshots than other cars in the game. The “PUBG Mobile” update 0.15.5 is now available on iOS and Android for free.