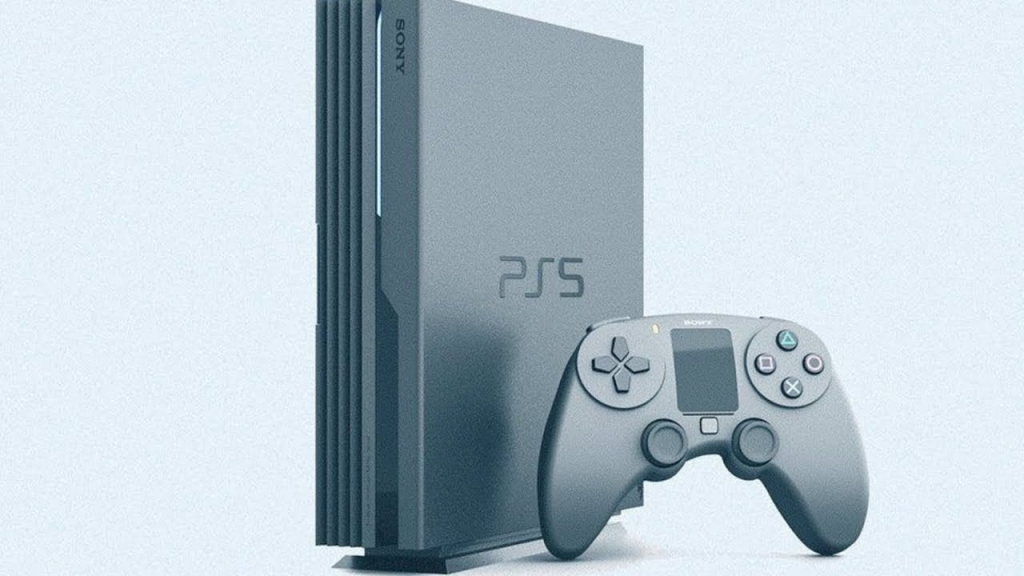 There are a lot of things that are still not known about the PS5 and the Xbox Scarlet, which are the next generations of consoles for Sony and Microsoft, respectively. However, features and specifications for the two have already been released, and it would appear that the two are relatively on the same field. As such, the tipping point as to which will win more customers might have to do with the price.

Among the biggest features that gamers can look forward to with both the PS5 and Xbox Scarlet include Ray Tracing, Backward Compatibility, and 8K gaming, Gizmodo notes. Both consoles are also likely to hit the market in 2020 and for a variety of reasons. With all things being equal, the question now is which game box will actually make it to the top of the charts this time.

For some context, the current winner in the console industry is the PS4, and a lot of this is due to price, gamer-friendly features, and a ton of amazing titles. If the PS5 wants to continue this trend, it is going to have to do the same things and hope that Microsoft makes the same mistakes it did with the Xbox One. Failing to do so could result in equal market performance, at best.

Not that Sony really even needs to worry about this point since some of the features already released regarding the PS5 deals with many of the issues that gamers had with the PS4. To start with, backward compatibility is being given a priority. All games on the current console will basically be playable in the upcoming one, and this is an encouraging development.

As for the rest, the price has already proven to be the most relevant deciding factors for the console. If the PS5 costs more than the $400 that the PS4 does now, it is not going to perform as well. The PS3 showed Sony just how gamers respond to such demand price tags. This goes double for when Microsoft offers its Xbox Scarlet at the same price as the Xbox One.