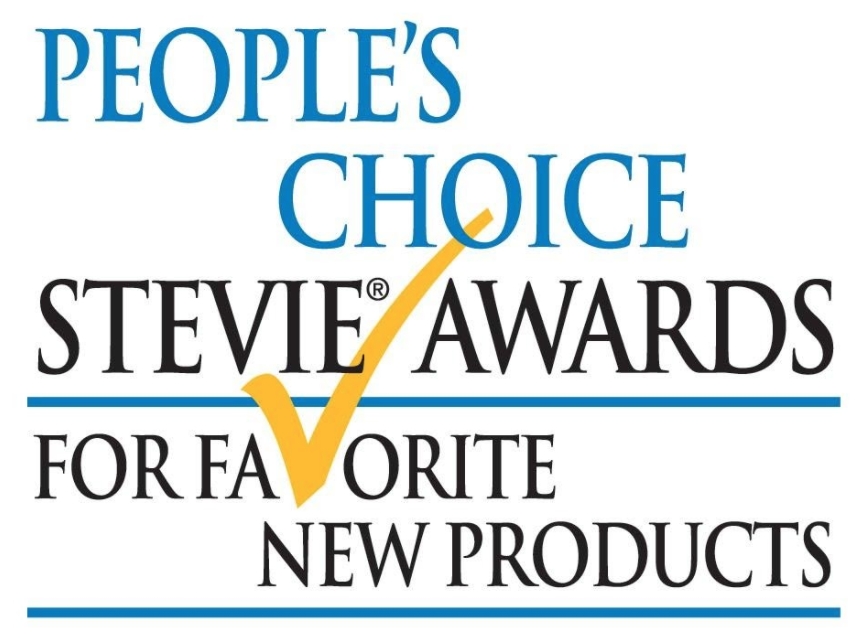 The People’s Choice Awards are a feature of the American Business Awards in which the general public can vote for their favorite new products and services of the year.

More than 92,000 votes were cast in the people’s choice categories this year. All new products and services nominated in the American Business Awards new product categories were included in people’s choice voting, in which OTA won its 4th Stevie award for its revolutionary new education, analysis and trading platform called CliK, this year in the category of Product Achievement – Best Fintech Solution.

Read more: CliK takes Bronze in Stevie for Product Achievement in Fintech. In 2021 there were more than 3,800 nominations – a record number.

CliK is the only educational, analysis and trading platform on the market and has fully integrated OTA’s proprietary core strategy methodology which can be customized for each end-user based on how and what they trade and invest. Through warnings and decision support, CliK helps reinforce the habits of responsible trading and investing.

Mark Grieco, vice president of Product Management commented on the award saying, “It is great to see increasing recognition by the general public of how revolutionary CliK is at the leading edge of FinTech for educated retail traders and investors.” He went on to say, “CliK helps students accelerate their learning journey of building skill, evolving proficiency, and developing confidence to be active in the financial markets with rules and tools for responsible risk management in particular. Our FinTech focus is on “edu-fying” trading and investing technology not gamifying it.”

Online Trading Academy (OTA) is a leader in financial education for people looking to build skills, evolve proficiency and develop confidence for trading and investing in the financial markets. OTA's proprietary and step-by-step Core Strategy methodology is designed to teach strategies to help traders and investors make smarter decisions aligned with their short-term and long-term financial goals. Students learn under the guidance of knowledgeable instructors, in an interactive classroom setting with extensive online education resources and a next-generation education, analysis, and trading platform called CliK. The courses are geared toward individual investors or traders, novice or experienced, who want to learn how to use similar tools and trading techniques as the professional traders on Wall Street. From a single location in Irvine, CA, Online Trading Academy is in its 24th year, has expanded to more than 35 worldwide education centers, has served over 80,000 students with access to lifelong education who have rated their satisfaction at 94.4% from more than 200,000 post-class exit surveys. It all starts with a free introductory class, which over 500,000 people have attended.