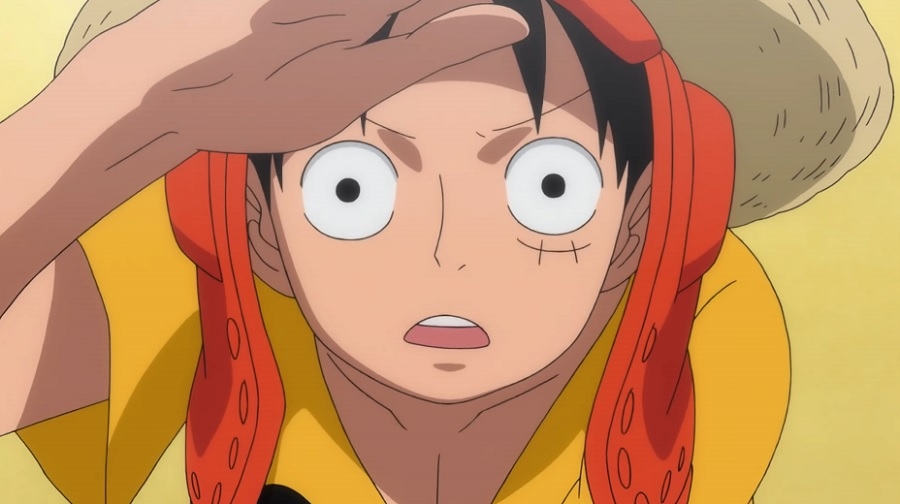 From the trailer of “One Piece Film: Z” | Photo credit: Madman/YouTube screenshot

The battle in Wano has yet to start, but the recent chapters released have revealed very thrilling scenes that make manga readers question the chances that the alliance has. But what appears to be certain for “One Piece” chapter 960 is a series of flashbacks that might even reveal Oden Kozuki’s appearance.

Oden and his clan play very important roles in the current story arc. The running storyline has been introduced as their journey of reclaiming the Wano country from the oppressive shogun, Orochi, and the Beasts Pirates. But, as the arc unfolds further, it is hinted that Wano lives up to its mysterious characteristics and might even be hiding something that could affect the entire world. Whatever that might be, “One Piece,” chapter 960, will likely give a few more clues.

The end of chapter 959 has made it quite obvious that “One Piece” chapter 960 will feature more scenes, including Oden and Wano’s past, that are pertinent to the brewing war. This then begs the question if Eiichiro Oda will finally reveal Oden’s face.

Oden’s appearance has been one of the longest-running secrets of the series. It would be fitting to reveal it during the Wano arc. But it is still uncertain if Oda will do that at this point in the story. In many discussion boards for “One Piece” chapter 960, this is the obvious anticipation among fans. But the series creator is known for not doing the obvious. So fans should also be ready to see Oden’s silhouette throughout the flashback panels.

The alliance of the Straw Hats and the Scabbards appears to be at a major disadvantage as of chapter 959. It turned out that Orochi succeeded in preventing their forces from converging at the Tokage Port by burning all bridges that connect the Wano regions. Beasts Pirates also managed to burn down the Thousand Sunny and other ships that would have been used by the 4,200 warriors of the alliance. All these developments make it quite hard to predict what awaits in “One Piece” chapter 960 with regards to the war.

The good thing is there will not be a hiatus this time. “One Piece” chapter 960 will be released on Monday, Oct. 28.