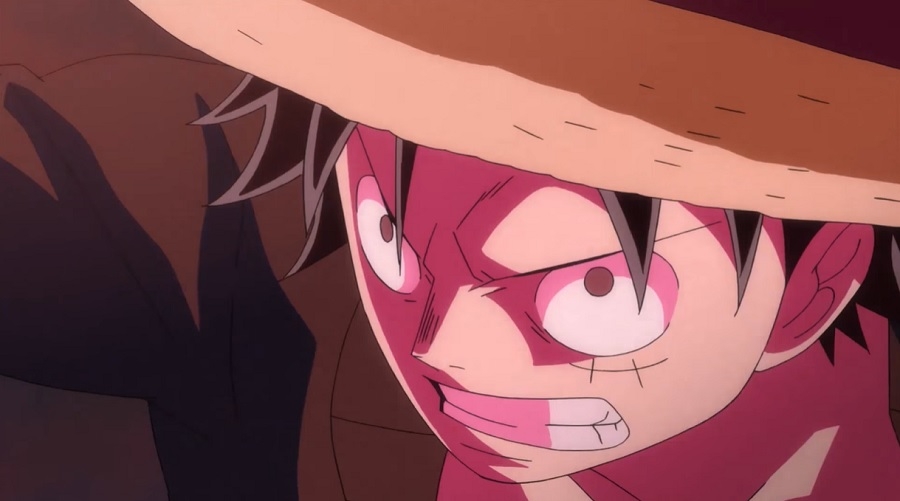 From the trailer of “One Piece Film: Z” | Photo credit: animelab/YouTube

The next chapters of the Wano arc are even more exciting after the post-Levely updates that this week’s chapter provided. For “One Piece” chapter 957, the story could be returning to Wano, and that means the Act 3 of the arc is officially starting.

Chapter 956 is not necessarily a filler, but it felt more like an intermission filled with major updates, including the implication that Sabo has died. Now that the most important updates following the Levely are out of the bag, it will not take long before the characters currently in Wano learns about all the information. But if Sabo has really died, it might affect Luffy the wrong way in “One Piece” chapter 957.

The biggest update from chapter 956 is the news that Sabo has died. Many characters including members of the Revolutionary Army were seen grieving upon reading the news. Like Ace, Sabo is Luffy’s sworn brother and it will definitely devastate the Straw Hats captain once he also learns the news. If that happens in “One Piece” chapter 957, that also poses a threat at Luffy’s capability to fight.

When Wano arc’s third segment begins, fans will likely be brought to the start of the battle in Onigashima. Luffy and his allies are set to attack Kaido. But what they have not realized yet is that the leader of the Beasts Pirates is now allied with Big Mom, another powerful Yonko.

With a major threat ahead, Luffy cannot afford to fight and be distracted. But it would make sense if he learns of what happened to Sabo in “One Piece” chapter 957 just to make the next installments even more exciting.

As of this writing, a leaked copy of chapter 956 is already available online. But fans are encouraged to support the official copy coming out in less than a day.

The leaked version of chapter 956 also does not contain an announcement of a manga break. With that, fans can expect “One Piece” chapter 957 to be released next weekend.