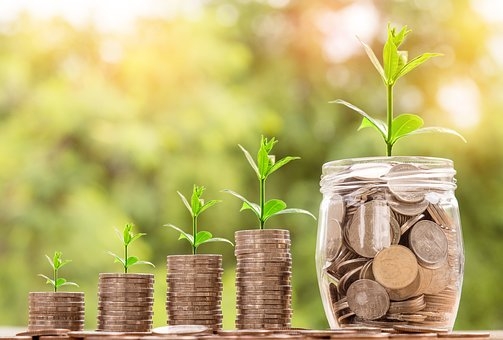 Omnivore already invested in 30 agritech start-ups that have benefitted around 10 million farmers in India.

Agritech venture capital firm Omnivore is setting up a new $150 million fund to be invested in tech-driven, predictive crop insights to help improve productivity and profitability for Indian farmers.

Mark Kahn, a managing partner at Omnivore, said the fund will be good for four years. He added that they have been seeing an acceleration in technology adoption in agriculture and expect this to continue.

The venture capital firm already invested in 30 agritech start-ups that have benefitted around 10 million farmers in the country.

Omnivore would start raising its new fund towards the end of this year and would have another $132 million invested in various agritech ventures in the country by 2023.

Some 600 agritech ventures in India collectively raised around $400 million in the last two years, as per industry estimates.

Among them is Amazon India, which recently announced a $250 million venture fund with a portion of it earmarked for agricultural technological innovations.