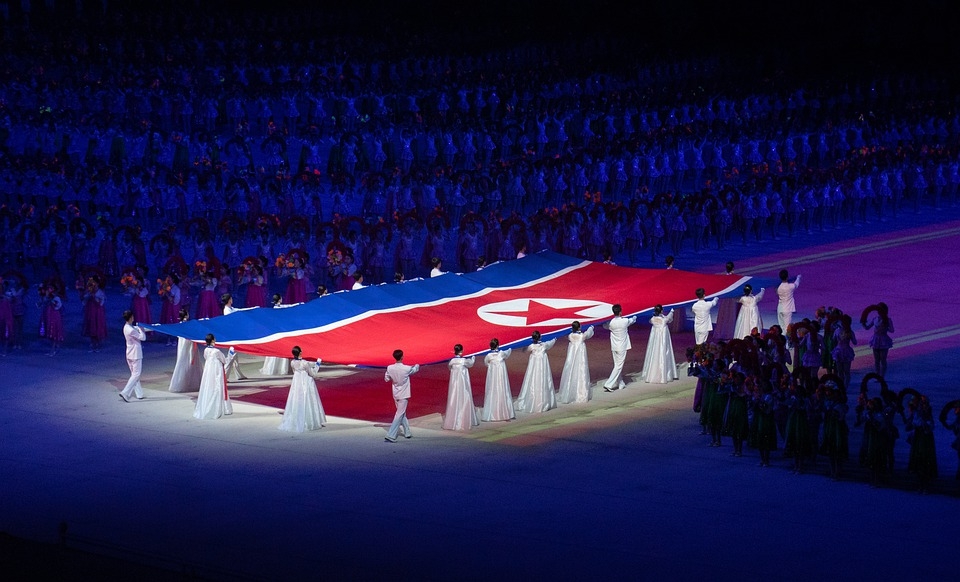 This week, North Korea held its first maskless public event for the first time since declaring a national emergency due to the surge of COVID-19 cases in the isolated nation. The event honored the anniversary of the Korean War armistice and the nation’s veterans.

North Korea held a public event this week honoring the veterans of the 1950-1953 Korean War while celebrating the 69th anniversary of the Korean War armistice. The event was the first maskless event since the national emergency back in May, as the isolated nation looks to move past the pandemic.

Photos of the event were released by North Korean state media Wednesday, showing thousands of attendees at the annual ceremony without masks.

The uniformed veterans and senior members of North Korea’s ruling Workers Party were also in attendance. North Korean leader Kim Jong-un, however, was not present at the event and has not been seen since July 8.

This comes as earlier this month, North Korea said it was on its way to “finally defuse” the COVID-19 crisis in the nation since first publicly declaring an outbreak.

South Korea and the United States have expressed concerns that following the multiple weapons tests that North Korea has carried out this year, Pyongyang may be gearing up for its first nuclear test since 2017.

South Korea is using its resources to deter any possible nuclear test from the north by preparing for any preemptive strikes. However, experts say Seoul’s strategy may only worsen the arms race and risk miscalculation in case of conflict.

The strategy was developed 10 years ago when North Korea ramped up its nuclear program, which would call for preemptive strikes against North Korea’s missiles and possibly the senior leadership should an attack be inevitable.

Experts and former officials say the strategy is logical but poses a lot of risks and is a potentially unreliable approach to counter the nuclear threat by Pyongyang.