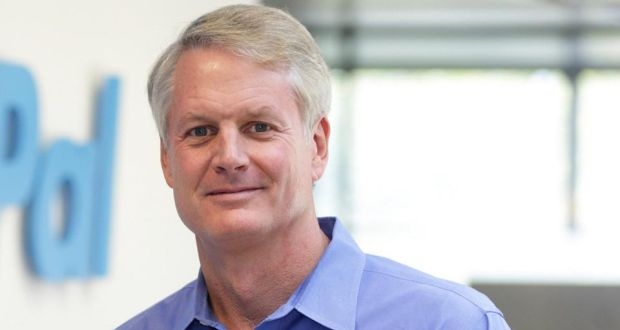 Nike CEO John Donahoe warned employees of looming layoffs after announcing it suffered a sales decrease of 38 percent and a net loss of $790 million in the fiscal fourth quarter.

According to an email sent to employees, the company "will soon be forced" to make difficult decisions resulting in "a net reduction of jobs." said the email sent late Thursday, according to Complex Magazine.

The company reported that it needed to close most of its stores globally due to the pandemic.

Nike wants a "flatter, nimbler company" as it shifts resources and creates the capacity to reinvest in areas where they have the highest potential.

Consequently, the realignment will result in a loss of jobs.

The sports apparel firm clarified that the reductions are not for saving on costs but a reinvestment into its priorities.

The layoffs, expected to come in July and in the fall, will not affect its retail stores, distribution centers, and Air MI manufacturing facilities.

It's not yet known how many of its 76,700 employees will be impacted.

One bright spot this quarter was its digital sales, which soared 75 percent.

With online sales of about 30 percent of its total business, it posted $5.5 billion in sales in fiscal 2019.