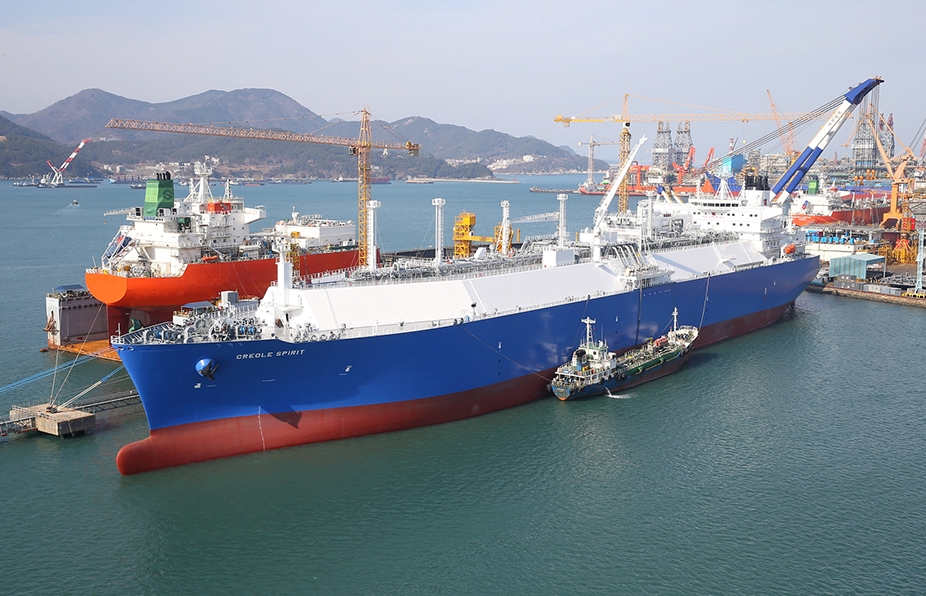 S. Korea believes its LNG shipyards are better off without GTT's meddling.

According to Park Moo-hyun, a market researcher at Hana Financial Investment, GTT exercised excessive control over the LNG carrier manufacturing process, even though it had no experience of building vessels or installing LNG tanks.

LNG tanks must be designed to maintain cryogenic conditions of minus 162 degrees Celsius to avoid an explosion.

Samsung has KCS, which is on par with GTT’s technology.