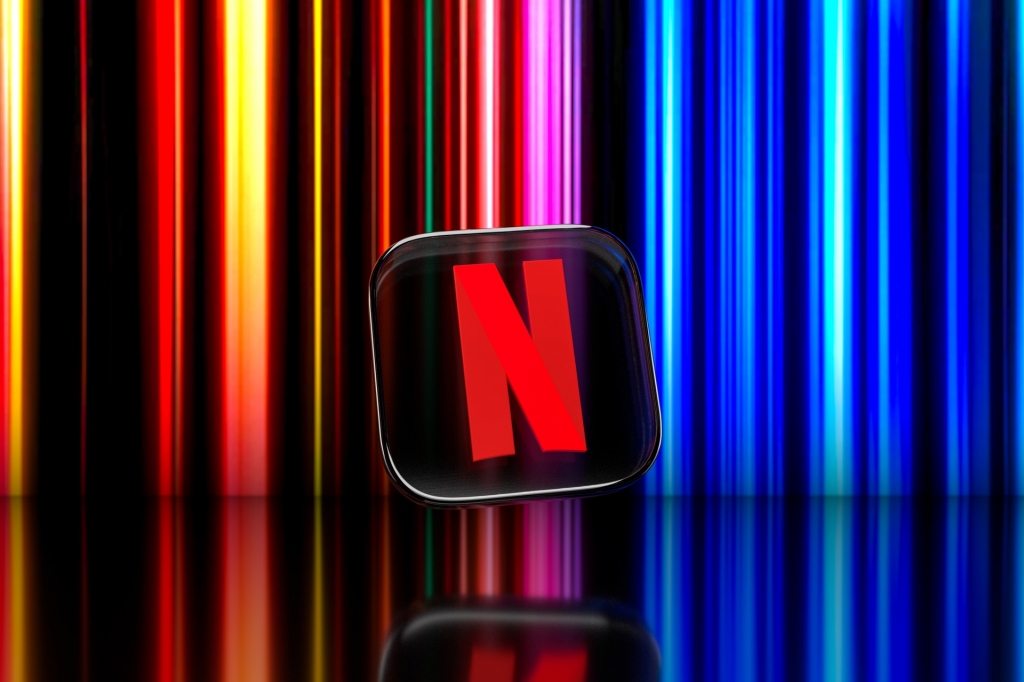 Netflix is making new moves to boost its offerings to its subscribers around the world. It was revealed that it will be producing more content based on one of its most popular productions, "Stranger Things."

As part of its plans, it will be teaming up with the show's creators - Matt and Ross Duffer, to form a new production company that has been named Upside Down Pictures. As per CNBC, the new firm will develop film and TV projects, including a spin-off of "Stranger Things," which is already reaching its end.

The Duffer brothers' overall deal with Netflix may also include a new stage play set within the mystic world and characters featured on "Stranger Things." Some experts in the business said they expect the streaming giant to move to franchises to have other sources since its subscriber growth has dramatically slowed down in recent months.

It was also said that doing productions or additional content based on "Stranger Things" is just a natural move for the company because it is one of its most-watched series with records of billion hours viewed on the platform. Thus, this new deal with the Duffer brothers is somehow expected for the business.

Ted Sarandos, the chief executive officer of Netflix, commented on Wednesday regarding its new partnership with the "Stanger Things" creators, saying, "Matt and Ross are an exceptionally unique talent with a vision so crisp and clear. They are all about the details - it is no accident that 'Stranger Things' has pierced the zeitgeist to become the epic pop culture phenomenon it is today."

In any case, Netflix and the Duffer brothers' Upside Down Pictures will also delve into the live-action adaptation of the popular Japanese manga titled "Death Note." Additional projects are also on the table, including the adaption of Stephen King and Peter Straub's "The Talisman."

Meanwhile, Netflix's partnership with the Duffer brothers also signals the approval for the "Stranger Things" spin-off series. This will now become a basis for building a franchise on the said series.

Reuters reported that the spinoff would be based on the original idea of Matt and Ross' "Stranger Things" storyline. However, there are no details yet on the characters or exact plot.