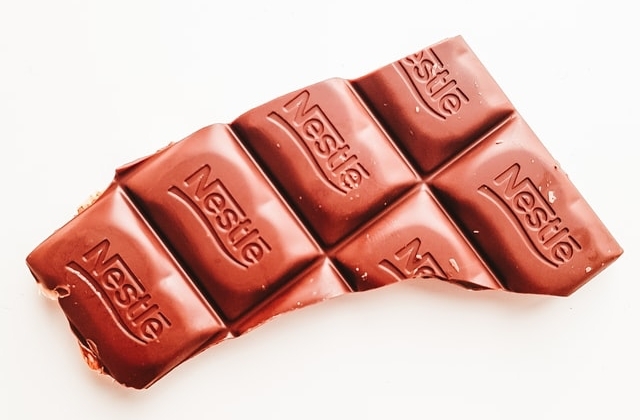 Nestle is revamping its business in the U.K., and although the plans were said to be very beneficial, it also placed 573 jobs at risk. This is because part of the strategy is to close down some of the company’s factories.

It was announced that the Swiss food manufacturing company would restructure its confectionery operations in the U.K. However, this move may also mean job cuts, and almost 600 workers would be affected. The cause of the confirmed shutting down of Nestle’s plants located in North East England.

Based on the proposal, Nestle’s Fawdon factory in Newcastle would be closed, and it will operate until 2023 only. This site is said to have been in operation since 1958, and most products that have been produced here include Nestle’s Fruit Gums, Fruit Pastilles, Rolo chocolates, and Matchmakers.

The closure is the result of the plan to consolidate its UK productions at locations in York and Halifax, where Nestle stated it had invested £29.4 million. Since this will also lead to job loss for the factory workers and staff, Nestle defended the strategy by saying that the cuts will bolster United Kingdom’s position as a critically important hub for Nestle Confectionery.

Nestle’s plan for its business in the U.K.

Naturally, the job cuts were met with strong opposition from local employment unions that include GMB and Unite. Nestle has yet to act on or comment regarding this matter.

In any case, 475 people working at the Nestle factory in Newcastle are set to become jobless at the end of 2023. The remaining 98 people from the total of 573 are from the plant in York.

“We are proposing changes to adapt our confectionery manufacturing for the future with a £29.4 million investment at our factories in York and Halifax and the proposed closure of our Fawdon site towards the end of 2023,” Nestle said in an official statement. “Regrettably, these proposals put 573 roles at risk, subject to consultation.”

Finally, Nestle said that the reorganization in its U.K. arm was put in place because “Nestlé Confectionery has an ambitious business strategy in the UK and these proposals are intended to support our long-term success in an increasingly competitive category.”