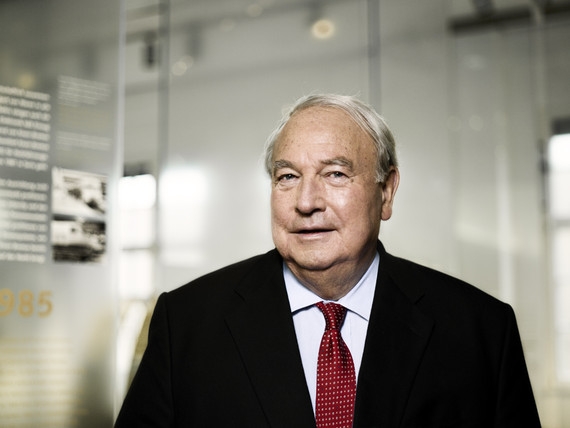 Thiele, who recently increased his stake in the airline to 15.5 percent, said that he would vote for the proposal.

The billionaire investor's endorsement provided a reprieve for Lufthansa.

There were talks he might veto the proposed rescue, as it would result in the government taking a 20 percent stake and board seats and diluting current shareholdings.

Thiele was in a position to veto the plan, with only 38 percent of shareholders registered to vote on Thursday.

Lufthansa employs around 138,000 people and owns brands, including Austrian Airlines and Eurowings.

The pandemic brought the airline to its knees, making state assistance necessary to keep it afloat.

However, it is subject to a ban on dividends, share buybacks, and some acquisitions until the state is repaid.

Thiele was concerned that a government stake would make it difficult to decide on restructuring and job cuts and had proposed an indirect government holding via Germany'sGermany's KfW development bank.

The proposal created fears that the bailout would fail, and the airline would need to seek protection from creditors immediately.

Despite the gain of about 15 percent on Thursday, share prices are still down by almost 40 percent this year.