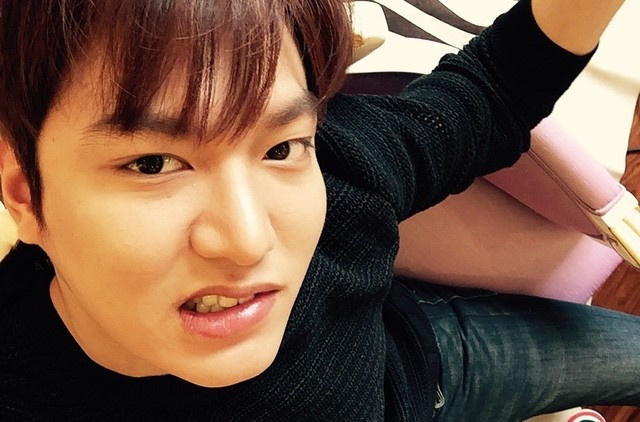 Most of Lee Min Ho’s movies featured him as a protagonist and a strong man who fights with the bad guys. In action films and dramas, he exhibited his martial art skills and agreed to do some dangerous action scenes without a double that no one will suspect that his right foot is actually injured.

The actor figured in not just one but two vehicular accidents and both incidents were almost fatal. Although one of his accidents took place a long time ago, the Korean heartthrob shared that the experience still haunted him to this day.

The actor’s car mishaps that almost took his life

In 2006, “The Heirs” actor and his friend Jung Il Woo went on vacation together. The actors, both 19 years old at that time, drove a car to Gangwon province with two other friends but on their way, a car coming from the opposite lane hit them head-on and the impact totally destroyed the hood and engine of their car.

It was revealed that the vehicle that hit them was running away from a “hit and run” mishap and veered off course and crashed into Lee Min Ho and his friends’ car. Out of four people, only the two actors survived and many said that it was a miracle.

Asia Times mentioned that the accident left Lee Min Ho bedridden for months. He suffered from broken ribs, thigh and ankle. His knee cartilage was also torn and an operation was carried out to place metal plates on his thigh so his bones would straighten and heal.

In 2011, the actor figured in a horrible car mishap again and this time it was on the set of his drama “City Hunter.” It was a terrifying incident but he miraculously survived for the second time. The actor escaped death with minor injuries but people around him think that he was really lucky to be alive.

Talking about his second near-death experience, Lee Min Ho told Allkpop, “The witnesses said it was a miracle I am still alive. I feel fine now, except that my back still hurts.”

How is the actor these days?

Lee Min Ho was discharged from the army months ago and he is doing well today. Although his accidents still make him quiver, he is fine and can work on delicate action scenes again. In fact, his upcoming comeback drama titled “The King: The Eternal Monarch” involves fighting scenes since he is an emperor and a detective in two parallel worlds.