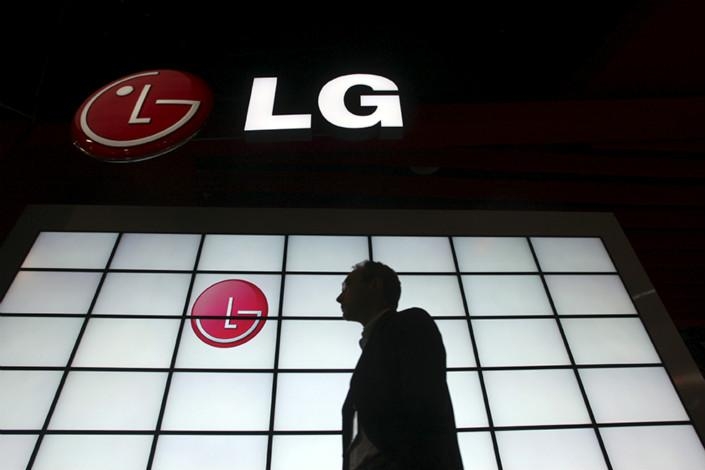 LG suffered an earnings decline in all of its five business divisions in the second quarter.

LG Electronics Inc. posted a net profit of 65.6 billion won in the second quarter, down 38.1 percent from last year as it suffered earnings declines in all of its five business divisions due to the fallout from the pandemic.

The company expects a gradual recovery in its home appliance business during the current quarter, adding that its third-quarter performance is forecasted to be the same as last year when it registered 15.7 trillion won in sales and 781.5 billion won in operating profit.

However, its home appliance business's operating margin reached a record high of 12.2 percent for the second quarter.

In its business solutions division, both LG's 1.3 trillion won in revenue, and 98.3 billion won in operating profit decreased from last year's.