Kristen Stewart shares how she fell in love with Robert Pattinson; Actress can’t wait to see her ex as ‘Batman’ 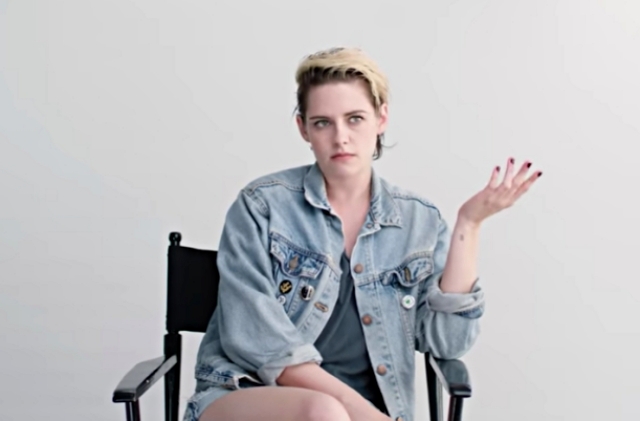 Kristen Stewart dated someone from the opposite sex too and the most widely known is her “Twilight” co-star Robert Pattinson. The pair dated for a few years before splitting up for good in 2012.

The former couple met each other on the set of their movie based that was based on Stephenie Meyer’s “Twilight” novel series. They made five movies together and broke up a few months after the final film titled “The Twilight Saga: The Breaking Dawn Part 2” premiered.

By the time they called it quits, the two of them had become so popular already so when they had gone on their separate ways, they made it really big in Hollywood. Everyone knows that the reason for the split was due to Kristen Stewart’s cheating with a married man but even so, the actress revealed that she was really in love with Robert Pattinson at that time.

How K-Stew fell in love with R-Patz

Insider reported Stewart was a guest at the “Howard Stern Show” and she opened up about falling in love with Pattinson. When stern told her that falling in love on the set while filming was the biggest mistake that actors could do, the actress confessed that it happened because there was nothing she could do. She went on to say that her love for her ex-boyfriend was genuine, refuting rumors that what they had was fake love.

"It's so weird, like, actually being honest about this. It's been so heavily consumed," she told Howard during the interview. "We were together for years and that was, like, my first, you know, I was super in love with my high-school boyfriend. Super, super f***ing in love with him.”

Meanwhile, Kristen Stewart shared in a more recent interview that she is extremely excited to see Robert Pattinson in his bat suit, as “Batman.” The actress said that she has faith that her ex-boyfriend will do well with the superhero role that was given to him.

“I just can’t wait to see that,” Hollywood Life quoted Kristen as saying. “I’ve known those guys for a long time and I can’t wait to hear Rob be like…’I’m Batman!'”