Kris Wu: Who is Luna, former EXO’s rumored girlfriend? Netizens bashed the mysterious woman and accused her of having bad intentions 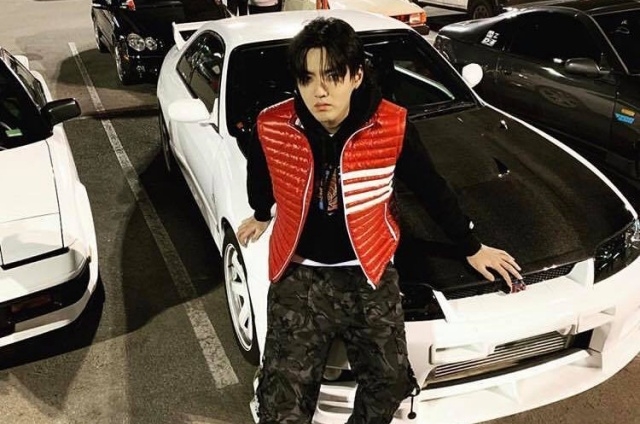 Kris Wu was recently photographed with a girl, and it is not just anyone because she appeared to be his new girlfriend. It couldn’t be denied that the unidentified woman is his new lady love as their hands were entwined, which means they’re holding hands.

Not long after the photos spread, the netizens immediately identified the woman, and the research continues to get info of her background. As reported by Radii China, Wu’s alleged new flame is Qin Niu Zhengwei, and she lives in Nanyang, Henan province in China.

Zhengwei is said to be a popular figure online, and she’s called a “wanghong” or a social media influencer. She uses a different name online, and to her followers, she is Luyi Luna. She is only 21 years old and currently studying at the Beijing Film Academy.

Apparently, she has plans to enter the showbusiness and even debuted already via the girl group called Your Baby. Unfortunately, this group has disbanded already, and she is pursuing a career to become an actress.

While there were fans who congratulated Kris Wu, there are others who criticized Luna. The bashing started after a video of a leaked conversion showing the former EXO member has surfaced online. Many assumed that it was Luna who released the video call conversion of Kris and a woman whose face was not shown in the clip.

According to Hype, the clip emerged after the rapper’s photos with Luna have made their way to forums and were published by various media outlets. Many people said that it is obvious that it was the woman who leaked Kris Wu’s video because she has ill intentions.

They speculated that Luna wants to get popular by using Kris Wu. She is an aspiring actress, and being associated with a superstar will surely help her achieve her goal. Fans even accused Luna of dating Kris for her own benefits, but his agency is not yet commenting on these rumors.

Meanwhile, Kris Wu just launched his own hip hop label in China. He is hoping to sing up some of the rappers who joined the Chinese competition called “Rap of China.”