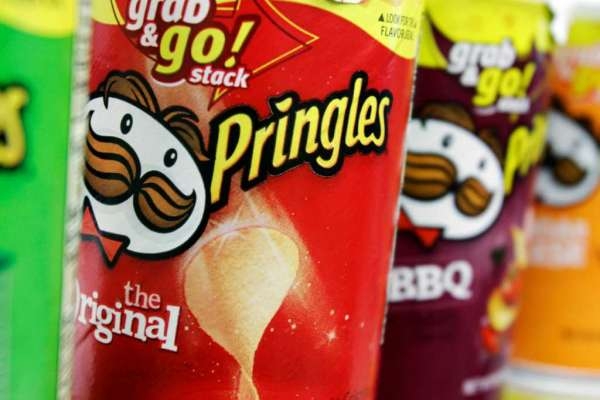 Under its Deploy for Growth strategy, the company will position its salty snacks business for continued success, according to Kellogg Spokesperson, Kris Bahner.

The Kellogg Company will shut down two production lines at its Mariemont, Ohio, plant while adding a new line and reconfiguring another in Jackson, Tennessee, in a move to strengthen its salty snacks business.

Under its Deploy for Growth strategy, the company will position its salty snacks business for continued success, according to Kellogg Spokesperson, Kris Bahner.

Thus, it needs the right manufacturing capacity to better meet the needs of its production and those of its customers.

Kellogg will invest in a new line and the reconfiguration of an existing line in Jackson, Tenn, to boost its salty snack production.

Bahner added that while shutting down two lines at their Mariemont, Ohio plant is the right business decision, it was a difficult decision due to the people that would be impacted.