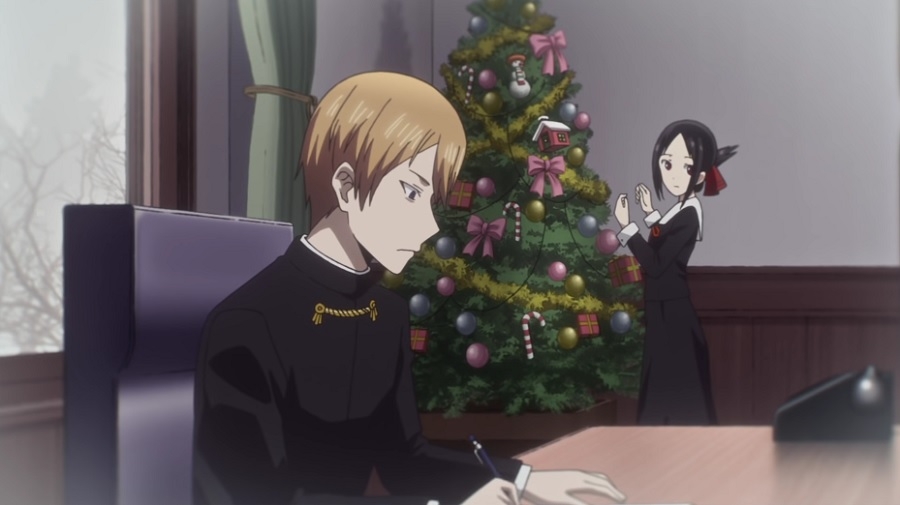 Anime fans are still left in the dark about the status of “Kaguya-Sama: Love is War” season 2. However, it is one of the new shows in 2019 that are highly anticipated to return with new episodes in the near future. Many fans believe that Shueisha is more likely to renew the anime adaptation.

One of the reasons many fans believe that “Kaguya-Sama: Love is War” season 2 is more likely happening is because the original manga series is already successful on its own. Shueisha probably greenlighted the TV anime mainly for the sake of adapting the entire manga series into anime.

This means that producing season 1 was not done solely to make the manga series popular. The anime series appears to have its established fanbase, as evidenced by thousands of sales of its home media copies. So with support and demand dedicated to the anime series, fans are more likely going to see “Kaguya-Sama: Love is War” season 2. Meanwhile, it is also important to note that this is becoming one of the most popular series in Shueisha’s library after selling 6 million copies as of last April, and the live-action movie also becoming a box office hit.

Unfortunately, even though many signs are present, fans still have to wait for the producers’ announcement, especially in determining its release date window. But since the anime is a new series and there are more than 100 manga chapters that can be used as source materials, it is not too far-fetched to expect “Kaguya-Sama: Love is War” season 2 to premiere in 2020.

One of the reasons why an increasing number of fans are calling for the release of “Kaguya-Sama: Love is War” season 2 is the uniqueness of its story and characters. The overall plot does not revolve around the will they-won’t they type of story because, from the beginning, it is established that Kaguya and Miyuki like each other, and they know it, too. The main premise is who could plot the perfect mind games that will make the other person confess their feelings.