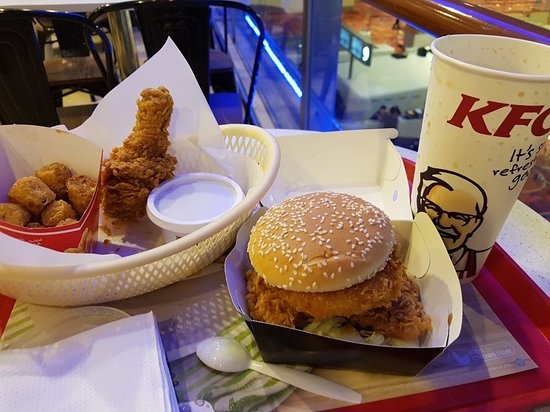 KFC and Pizza Hut reveal that they now serve Coke instead of Pepsi in Singapore through their websites.

What sparked the switch and whether it’s permanent are currently unclear.

KFC confirmed that they have added Coca-Cola to their menu.

From 20 July 2022, KFC Singapore has updated its beverage selection in collaboration with Coca-Cola to go along with the diversity of KFC chicken dishes.

A media release announcing the fast food chain's decision to switch to Coca-Cola will be issued shortly.

The primary beverage choice for KFC and Pizza Hut locations in Singapore has traditionally been Pepsi.