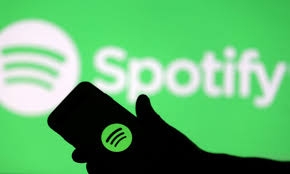 K-pop fans faced a blackout of hundreds of songs by popular artists on Spotify after the licensing agreement with South Korea's top music distributor Kakao Entertainment Corp. came to an end.

The move caused a stir in K-pop forums and social media, with artists, such as Epik High's Tablo, voicing their displeasure.

Tablo tweeted that the artists and the fans are the ones that suffer due to greediness.
Other artists affected were Zico, Mamamoo, and IU.

While some music has since been restored under artists' separate labels, the two companies said discussions for a new deal are ongoing.

Kakao's music has been available on Spotify since 2016.