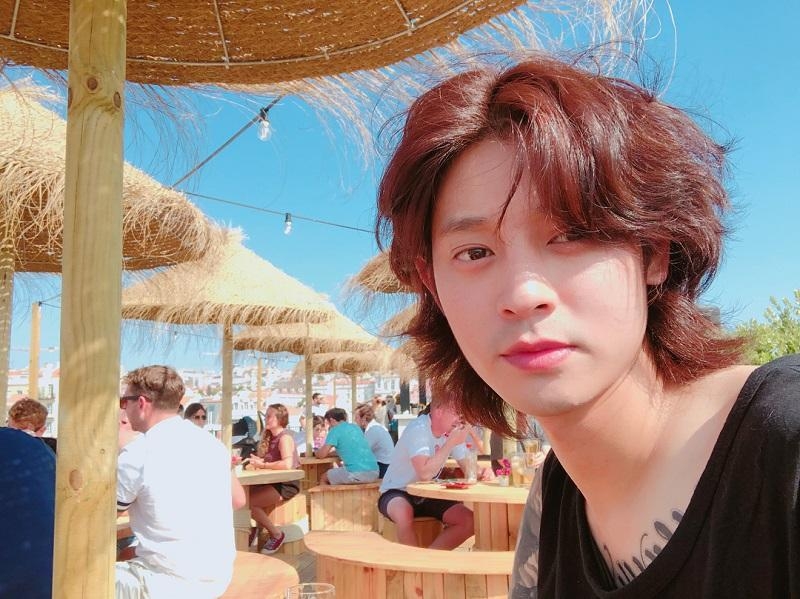 Scandals involving the disgraced K-Pop idol Jung Joon Young does not end in sharing explicit videos in several chat rooms. He was recently accused of taking part in a gang rape. Now, his lawyer and an official of Seoul’s police force allegedly tampered damning evidence purportedly to help Jung’s case.

The police officer is only identified as Lieutenant A of the Seoul Seongdong Police Station in reports. The Seoul Metropolitan Police Agency’s Cyber Crime Division confirmed on June 13 that it has endorsed the prosecution of Lt. A for allegedly tampering documents and neglect of duty. Meanwhile, Jung’s attorney who is only referred to as Lawyer B in the news is believed to be an accomplice and is being accused of tampering with evidence.

Same reports reveal that the evidence allegedly hidden was actually Jung’s mobile phone that could have been pertinent to a 2016 case reported by his ex-girlfriend. A digital forensics company reportedly advised Lt. A that they can restore data from the device in question within the average time of 24 hours. However, the police officer reportedly said in the investigation documents that the process would take “two to three months.”

A police insider reportedly revealed that Lt. A rushed the said investigation explaining, “Sexual assault cases usually take three to four months to resolve, but [this case] took only 17 days to be forwarded to the prosecution. They did not look into the possibility of the footage being spread, which is what the victim is afraid of, and if the phone had been confiscated at the time, the rest of the hidden camera suspicions would have also been investigated.” That 2016 case against Jung was later dismissed.

The above-mentioned 2016 case is different from the recent gang rape accusations that Jung, F.T. Island’s Choi Jong Hoon, and three other men are facing. The sexual assault allegations came to light when the victim narrated the incident to SBS funE. She met Jung at an autograph signing event and shared a few drinks with Jung’s group before losing consciousness and later found herself naked in bed. Authorities have already started a new set of investigations for this matter.