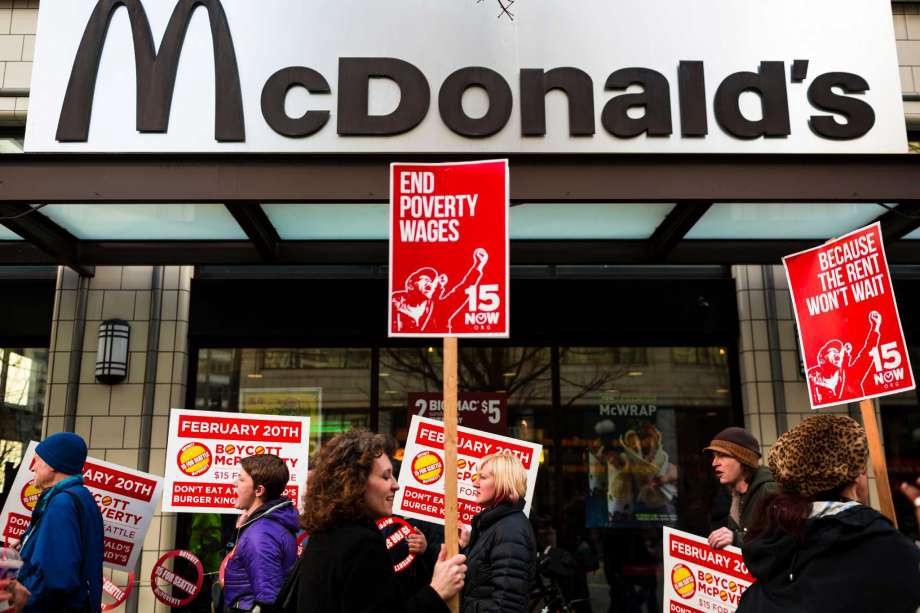 National Labor Relations Board Administrative Law Judge Donna Dawson’s decision served as a warning to employers who use the pandemic as a pretense to purge union activists.

A federal labor judge ordered the reinstatement with backpay of four McDonald’s workers who had participated in a public union campaign before the pandemic who were laid off by a Connecticut franchisee in 2020.

National Labor Relations Board Administrative Law Judge Donna Dawson’s decision served as a warning to employers who use the pandemic as a pretense to purge union activists.

The workers, along with many of their colleagues, were furloughed in early 2020 from the McDonald’s restaurant as Covid-19 disrupted travel.

But the employer, Michell Enterprises, called back furloughed workers a few weeks later—except for the four union supporters.

The franchise company owns the concerned McDonald’s restaurant at Interstate 95 service plaza in Darien, Conn., plus several others in the Northeast.

Dawson said the employer’s arguments are without merit and that their reasons for its actions are based on pretext.

She noted that management “kept track of and were aware of various union rallies, events and press releases which included quotations and even photographs” of the four union supporters.