Jeremy Diamond: The Shift to Remote Work is Changing the Legal Services Industry

Over the past year and a half, COVID-19 has rewritten the rules surrounding remote work in countless industries. In most cases, companies adopted work-from-home as a matter of survival – because in-person operations were forbidden. But even some of those that had the option of staying open chose not to, in deference to their employees' safety. And we're still seeing the effects of that shift, even as more locales ease their restrictions to allow businesses to resume normal operations. 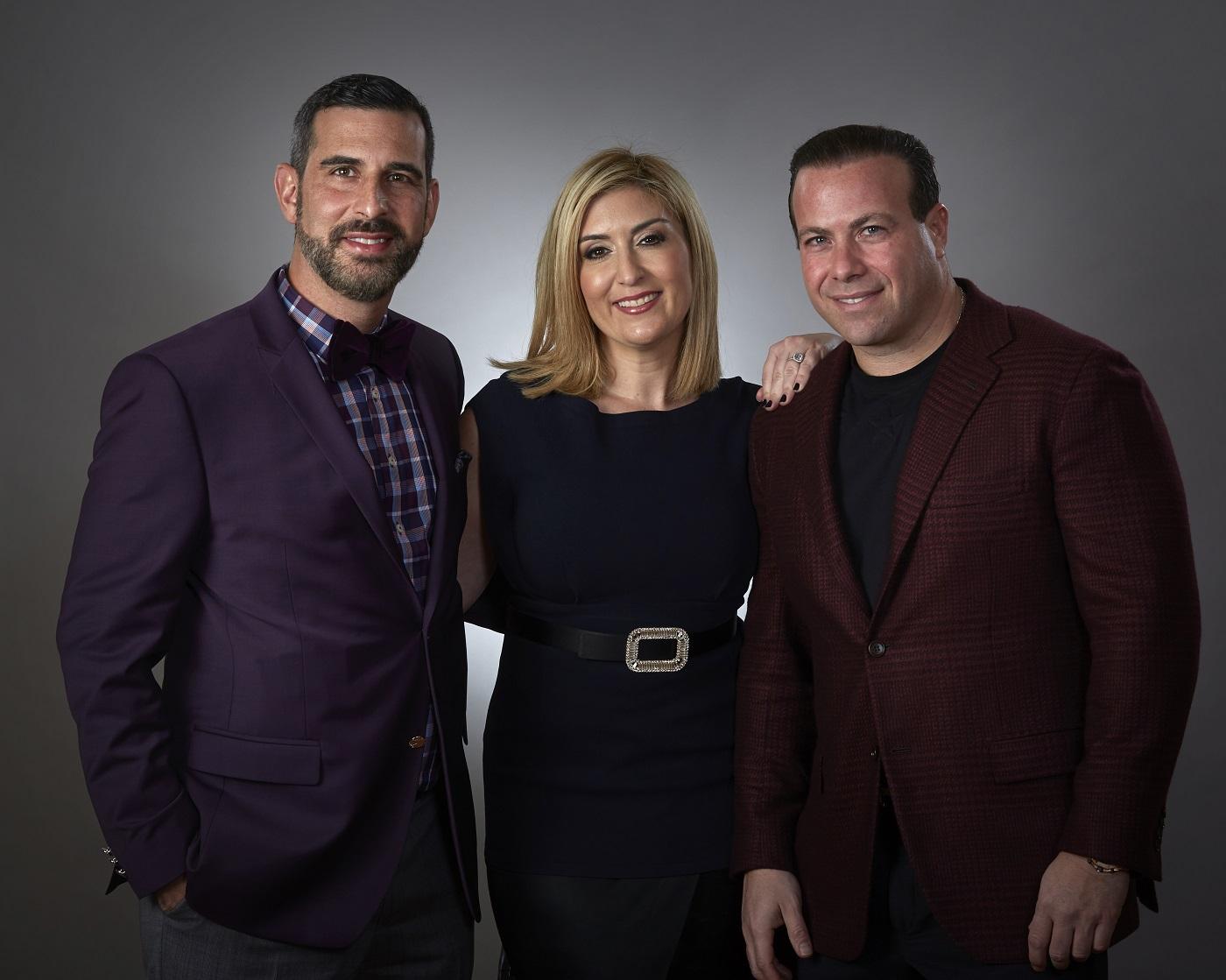 It's a situation that's creating quite a bit of uncertainty. And nowhere is that more apparent than in the $750 billion legal services industry. It's an industry that was historically resistant to work-from-home arrangements and is now facing pushback against a return to the pre-pandemic status quo.

And as more law firms approach their self-imposed return-to-office dates, the industry is at a crossroads, says Jeremy Diamond, of Diamond and Diamond lawyers. He's been watching the shift firsthand and believes that it's going to have a profound effect on the legal industry in the long term. Here's how.

An accelerated shift away from big law

One of the most obvious features of the pre-pandemic legal services industry was its top-heavy nature. It's a sector that's dominated by a handful of large multinational firms, which have collectively become known as "big law". And those firms have always relied on traditional office spaces as the center of their operations – up to 90% of them, according to the 2019 ABA TechReport.

And, unsurprisingly, most of those firms have announced plans to bring employees back to their offices as the pandemic winds down. But according to recent survey data, their employees aren't thrilled about that. A stunning 62.57% of those polled would turn down a 30% raise if it meant they could continue to work from home. And that number foreshadows some big changes to big law.

In all likelihood, it's going to lead to mass departures of lawyers eager to launch their own private practices. It's a situation that Jeremy Diamond says predates the pandemic. "That was a trend that had already begun before the pandemic, and there's every reason to believe it will now go into high gear as more lawyers seek freedom from traditional offices. And that, in turn, could lead to some well-known law firms breaking up into smaller pieces as they lose top talent" says lawyer Jeremy Diamond.

On the other side of the ledger, the pandemic-driven shift to remote work also changed the law firm customer experience. During the height of the outbreak, lawyers did most of their work via Zoom and other online meeting tools. And there's little evidence that customers minded the change, says Jeremy Diamond. " We've witnessed a major change in client attitudes surrounding the need for face-to-face meetings. They're now seen as more of a hindrance to getting things done rather than a necessity. In the corporate arena, the time savings even led to an explosion of deal work that boosted firms' bottom lines and led some to go on hiring sprees."

And according to Jeremy Diamond, the changing attitudes toward remote work had another beneficial side effect for companies like his. It lowered the barriers to entry for law firms looking to expand into new markets. And that's just what Diamond and Diamond did in early 2021, opening a satellite office in Florida while the majority of its support staff continued working in its existing Canadian locations.

Of the move, he says "Traditional law firms had to have a significant footprint in every market they served because clients demanded in-person attention. Now that people recognize that they can get the same level of service in an all-remote setting, it's creating a paradigm shift that's altering the equation for firms like ours. We can now expand into distant markets with much less upfront investment and without compromising on our client service standards."

And this is not something that will revert to the pre-pandemic mean, says Jeremy Diamond. "With customers now amenable to remote meetings and having other services delivered at arm's length, it looks like we're witnessing a permanent change in legal industry practices. Going forward, it's going to be standard practice to avoid lengthy in-person meetings with clients. And we may even see court systems continuing to allow for remote hearings long after the pandemic subsides." And as that happens, it will also reinforce lawyers' position that heading back to the office isn't a necessary move, further reinforcing the permanency of the shift.

Although it's tempting to think that the shift to remote work was nothing but beneficial to law firms (and more specifically the lawyers they employ), it did raise some issues that could pose problems for those firms in the long run. The most consequential of these is the shift in ethical compliance and oversight responsibilities onto individual lawyers rather than the firms themselves.

With their staff working from home, issues of client confidentiality and data security have gotten harder to manage. And the situation was concerning enough that the American Bar Association felt it necessary to clarify what responsibilities each party has in a virtual office arrangement. Its Standing Committee on Ethics and Professional Responsibility issued a lengthy opinion on the subject in March of 2021 in direct response to the present situation.

And Jeremy Diamond says that ultimately, this means that any firm that wishes to extend work-from-home policies in the long term is going to have to invest in some additional IT infrastructure to secure their remote workers and data. And individual attorneys now have an ethical obligation to secure their home networks and personal hardware if they plan to continue using it for client-related work.

"Law firm managers aren't going to have immediate visibility into how associates are handling client confidentiality issues. And they're also going to be relying on a more decentralized computing environment than before. They've now got to trust their endpoint security measures and reinforce communications and privacy policies with their associates if they don't want any unwelcome surprises."

The bottom line is simple: the needed investments are about to become a telltale sign of which direction individual law firms are planning to take. Those bolstering their technology are doing so to prepare for a future filled with more flexible work arrangements, and those that aren't will hold fast to their pre-pandemic operating standards.

At the end of the day, it seems inconceivable that the massive legal services industry could remake itself overnight. And indeed, many big law firms seem like they're lining up to fight for a return to the pre-pandemic status quo. But with their employees valuing their newfound flexibility over hefty raises – which have long been big law's tool of choice to retain top performers – something's got to give.

And that something will either be the firms accepting the new normal and making the investments required to support it, or it will be a mass exodus of lawyers looking to chart their own course. If the former happens, it will reflect an industry steeped in old traditions and practices embracing technology on a scale that nobody could have imagined. And if it's the latter – it may be the beginning of the end of big law as we know it.

But the one certain thing that the pandemic proved is that clients don't seem to care how their legal work gets done, as long as they get what they pay for. And as always, that bottom-line reality should win the day and prompt many law firms to embrace the future rather than facing extinction as the industry changes around them. And that would seem to indicate that the future of the legal services industry is going to look much like the state of the industry in 2020 – decentralized, flexible, and digital. No matter what the industry's power brokers have to say about it.