FxWirePro: Norwegian Krone near 3-month peak as oil rallies ahead of producer talks 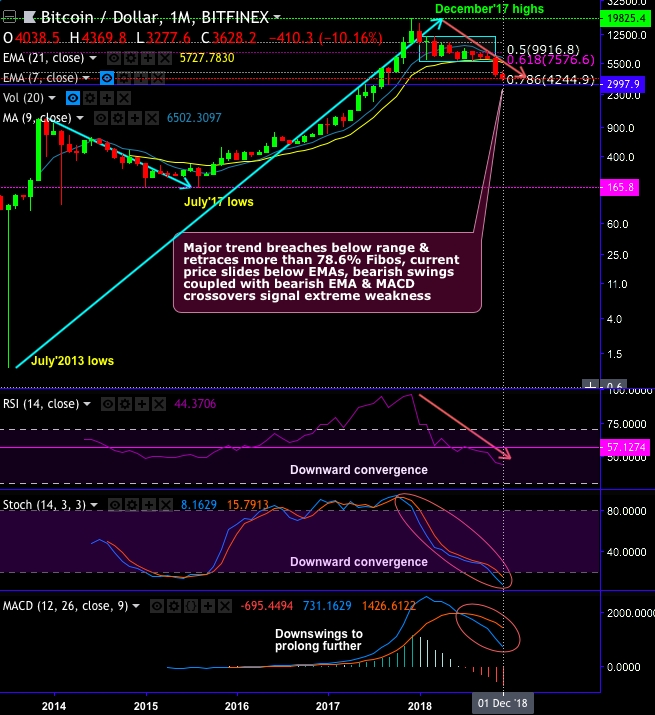 The U.S. SEC’s eagle eye on the crypto regulation has prolonged, while having embraced the market even while fighting to fend off fraud.

The current state of the cryptocurrency avenue has been luring investors’ attention significantly on the prospects of the future products and events, including the possible approval of the VanEck/SolidX Bitcoin ETF that is currently awaiting the U.S. Securities and Exchange Commission’s (SEC’s) approval.

While SEC commissioner who seems to be both meticulous and optimistic on cryptocurrencies so far, but for now, raised caution for investors against lingering optimism on this event, adding stance that it is unwise to blow this event out of the proportion as this could be a long time before a Bitcoin ETF is approved.

The US Securities and Exchange Commission (SEC) has again rescheduled its decision on whether to approve Bitcoin exchange-traded fund proposed by VanEck and SolidX.

The regulator deferred the deadline to make a decision on the proposed ETF to February 27, 2019. A decision was expected no earlier than December 29, 180 days from the time the ETF duo submitted their application for the fund.

BTCUSD price dropped to $3630.20 -0.33%, showed a new yearly low last week at $3,277.60 and the overall market cap now rests at $110.6 Billion. Evidently, bears are still running the show for BTC and the SEC’s final postponement of a Bitcoin exchange-traded fund decision didn’t seem to help. Technically, the major trend of this pair breaches below range (as shown in the diagram) and retraces more than 78.6% Fibonacci levels, the current price slides below EMAs, bearish swings coupled with bearish EMA & MACD crossovers signal extreme weakness.

While crypto radicals should now be holding their nervous for the launch of Bakkt until January 24thand February 26thfor a final approval or denial of a Bitcoin ETF from the SEC.

The SEC’s stance represented the 3rddelay since the proposal was initially filed by CBOE in collaboration with money management firm VanEck and blockchain company SolidX on June 20th.

Currency Strength Index: FxWirePro's hourly BTC spot index is inching towards 10 levels (which is mildly bullish), and hourly USD spot index has bearish index is creeping at 30 (bullish) while articulating (at 07:47 GMT).