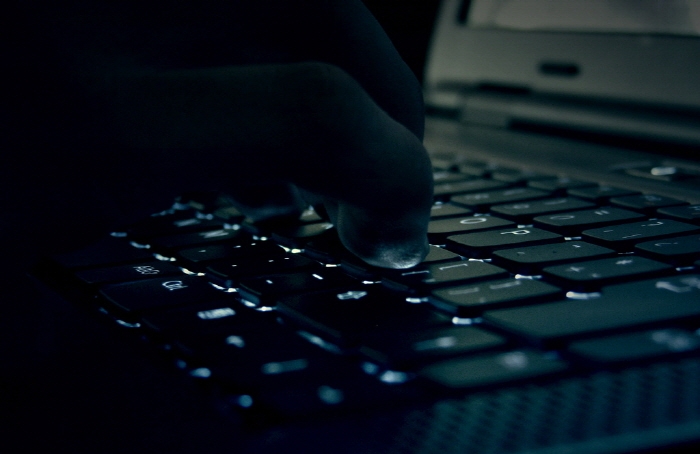 A lot is being said about digital currencies, particularly bitcoin. While it is a system that is borderless and requires no banks or financial institutions for making money transfers, what future might hold for bitcoin is difficult to determine at the moment – whether its positive aspects will be able to outweigh negative aspects someday. Terming it “evil” may be too farfetched but yes, it has some serious issues.

This year itself BTC/USD has shown too much volatility – in January it saw a low of 152.40 levels and in November, it rose above the 500 mark. Moreover, it is expected to rise above $1000 in 2016 as the mining reward halves. With the hard cap on total bitcoins that can be created (21 million) and mining reward halving every 4 years, the price is expected to rise even more going forward. How will the bitcoin network sustain with so much inflation?

An interesting article on CoinDesk sheds light on the subject. Oleg Andreev says: “There's clearly no rational way to tell how much money bitcoin "should be worth" today or tomorrow…bitcoin is valuable as a collectible. Its reliability as a "store of value" depends on the number of people willing to hold it. The more people believe in the seriousness of bitcoin, the more they will add to this belief in the form of infrastructure around it, increasing people’s confidence about it even further.”

Bitcoin came under fire after the recent terrorist attacks in Paris. The anonymity feature of bitcoin transactions is being severely criticized. The terrorist group ISIS is reportedly sitting on a huge sum of bitcoin. Although efforts are in place to regulate the transactions and know your customer (KYC) requirements are being introduced to bitcoin exchanges and operators, the trust-issues that are already associated with digital currencies are impossible to ignore.

"Deploying a virtual currency may be an attractive alternative for non-state actors who look to disrupt sovereignty and increase their own political or economic power by displacing state-based currencies. Virtual currency deployments are particularly attractive in developing countries and in countries undergoing internal turmoil, where the existing financial infrastructure is either insufficient or weakened."

Moreover, several bitcoin scams (Mt Gox, MyCoin) and Ponzi schemes (GAW Miners) have time and again reminded us of how vulnerable the cryptocurrency system really is. Not to mention the rising distributed denial of service (DDoS) attacks. While the scammers get arrested eventually, such news shakes up the confidence of people.

“The blockchain presents evidence of occurring transactions, and sometimes, that’s all it takes to find someone”, said Nick Marinoff of NewsBTC.

Moreover, although several bitcoin startups have emerged recently, one cannot deny the fact that many such companies have also closed their doors due to plethora of reasons.

However, despite such negative aspects, bitcoin continues to grow. It is a low-cost means of transferring funds and is attracting various banks and fintech companies – the recent Digital Currency Group funding round that received support from MasterCard, Canadian Bank CIBC, New York Life, TransAmerica Ventures and many others. Earlier this year, the New York Stock Exchange invested $75 million in series C funding round of Coinbase, a bitcoin wallet and exchange company. In yet another instance, Goldman Sachs supported Circle Internet Financial, a bitcoin financial services startup.