Indian Economy to Shrink for the First Time in 41 Years 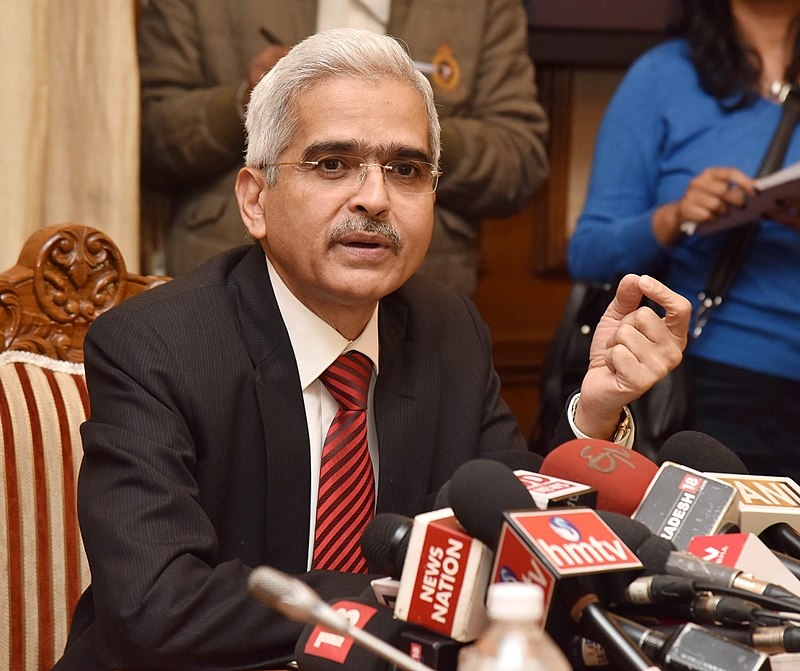 Shaktikanta Das, Governor of the Reserve Bank of India Incumbent

India's economy would plummet for the fiscal year of 2020-2021 despite a rebound in activity in the coming months, says the head of India's central bank Shaktikanta Das.

He gave his projection while announcing a slew of new measures to prop up the economy, which was drastically slowed the coronavirus pandemic.

Among the measures were the lowering of the Reserve Bank of India's lending rate from 4.4% to 4% and the 90-day extension of a three-month debt moratorium it had offered to small and medium-sized businesses.

The Indian government has committed $266 billion to support the economy, and a $23 billion stimulus package to help the country's poor.

India's economy already struggled before it had to deal with the outbreak.

Goldman Sachs downgraded India's GDP forecasts from four percent to five percent, due to the extremely poor economic data it gathered for March and April.

It described the new forecast as deeper than all 'recessions' the country has ever had.