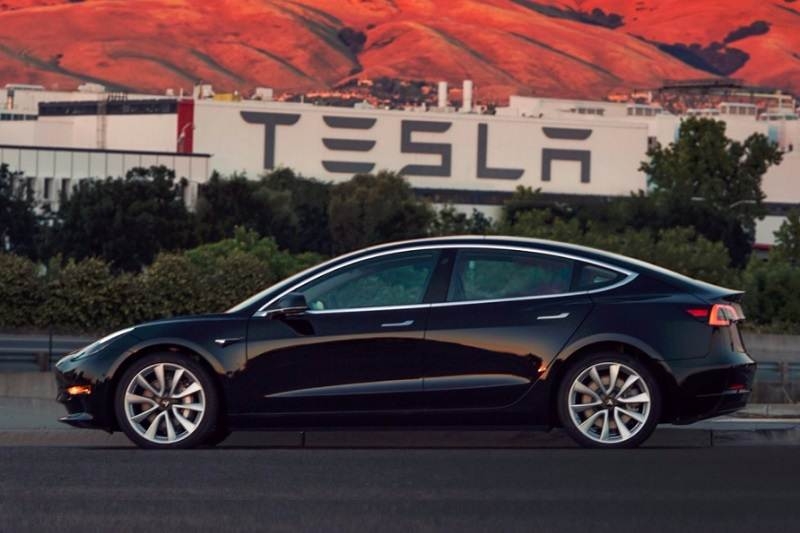 According to Gadkari, it's a win-win situation for Tesla considering that India is a big market and could be an export hub.

India is ready to provide incentives that would bring Tesla Inc production costs lesser than in China, according to transport minister Nitin Gadkari.

According to Gadkari, it's a win-win situation for Tesla considering that India is a big market and could be an export hub, especially with about 80 percent of lithium-ion battery components being locally manufactured now.

Tesla has registered a company in India and may operate in the country as early as mid-2021.

According to sources, Tesla plans to start by importing and selling its Model 3 electric sedan in the south Asian country.

But Gadkari made the pitch to lure Tesla into manufacturing the vehicles in India rather than just assembling.

India is encouraging the local manufacturing of electric vehicles (EVs), batteries, and other EV components to cut import costs and curb pollution.

However, winning a production commitment from Tesla would not be easy for India whose EV market accounted for just 5,000 out of a total of 2.4 million cars sold last year.

The high cost of EVs and negligible charging infrastructure have deterred Indian buyers.

In contrast, China sold 1.25 million new energy passenger vehicles, including EVs, out of total sales of 20 million cars in 2020. The country also accounted for over a third of Tesla’s global sales.

Unlike China, India doesn’t have an EV policy mandating companies to invest in the sector.

But India is drawing up a production-linked incentive scheme for auto and auto component makers and for setting up advanced battery manufacturing units.