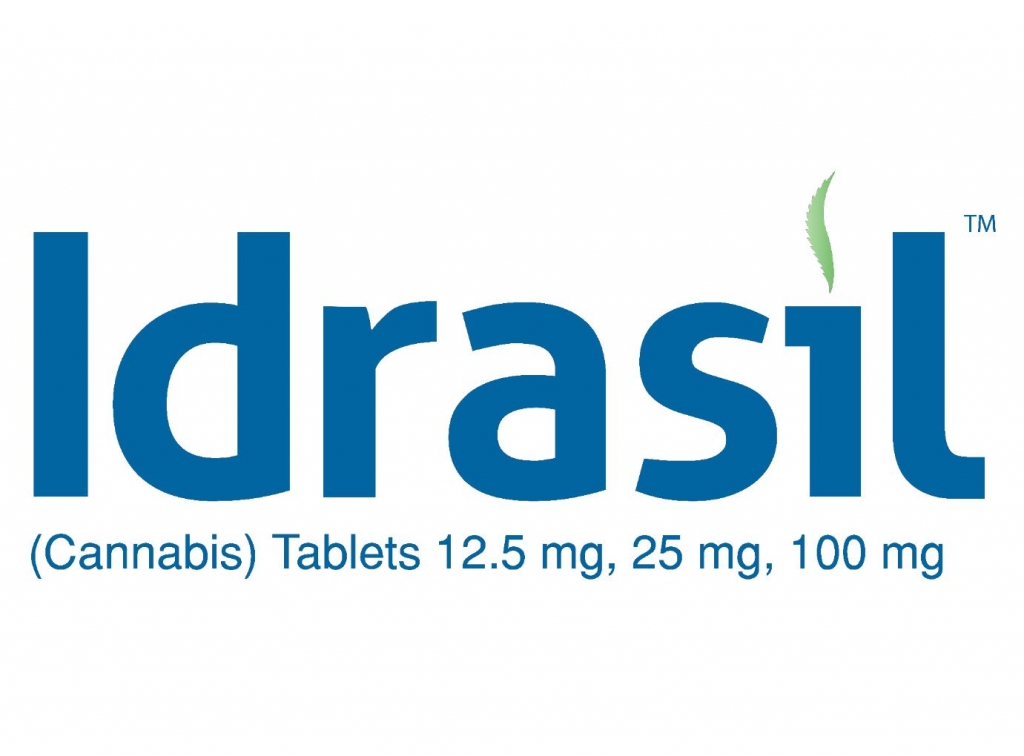 According to a 2009 study conducted by the Mayo Clinic and Olmsted Medical Center, prescription drugs account for $250 billion, or 12%, of total personal healthcare expenditures in the US. The study also revealed that 70% of Americans take at least one prescription medication, while 20% consume more than four. The most commonly prescribed medications are antibiotics, antidepressants, and painkilling opioids, which can be highly addictive. While the study was conducted for both sexes across all age groups, the research revealed that prescriptions tend to increase with age, particularly among women.

There are two primary reasons for America’s multi-drug intake. The first arises from the fact that many patients suffer from multiple, often related, issues that are best treated simultaneously in an integrated fashion. The second is that most medications are single-target drugs that require supplemental solutions, either to treat multiple illnesses simultaneously or to counteract any negative side effects from one or more of the prescriptions. Unfortunately, curing complex diseases in this manner is “almost impossible.” According to a study on ResearchGate:

Thus, multi-target medications not only offer a broader range of efficacy but also fewer negative side effects. According to one article, this is because most multi-target drugs are natural compounds, which owe their efficacy to the complexity and diversity of their structures. Depending on the individual, prescription medications have been known to cause birth defects, blood clots, cancer, hallucinations, memory loss, mental health issues, priapism, and even death.

In addition to being safer and more efficacious, treating multiple issues simultaneously also has the potential to be more cost effective. The average American spends $1,112 on prescription drugs annually. However, as has already been stated, this accounts for only 12% of US healthcare expenditures. This could suggest that America spends more on “feeding the system” than on formulating drugs that prevent and treat disease. One individual even commented, “US companies are making a lot of money keeping the US citizen sick.”

Fortunately, the shifting healthcare landscape has provided an alternative to multiple single-target medications and addictive opioids in the form of novel multi-target medications, like medical cannabis. Controversy has been buzzing around this topic ever since California Proposition 215 (a.k.a., the Compassionate Care Act of 1996) paved the way for the legalization of recreational cannabis in 2016. Google alone yields about 121 million search results for the phrase “medical cannabis.” A new era of scientific study has replaced Nixon’s War on Drugs, which began in the 1970s and continued long after his post-Watergate resignation in 1974. New legislation and research have multiplied cannabis’s growing list of medical benefits.

As examples of cannabis’s efficacy continue to be unveiled, it has the potential to become the biggest discovery since penicillin. Unfortunately, not all medical cannabis is created equal. As with any free enterprise, there’s room for abuse, as well as innovation, if a company’s product isn’t as pure as its intentions.

The need for product purity and doctor supervision led C3® International to create Idrasil™, the first prescription-only cannabis tablet. C3 was founded by Steele Clarke Smith III and Theresa Ann Smith, who serve as the company’s Chairman/CEO and President, respectively.

“Taking a good, hard look at the pharmaceutical industry made us realize how much better it would be if drugs could treat multiple health issues without creating a dozen new threats,” says Steele. “A patient shouldn’t have to risk dependency or liver failure in order to relieve chronic pain. That’s not how medicine is supposed to work. If a drug’s disclaimer is longer than the ad, someone’s doing something wrong. Fortunately, the freedom to study medical cannabis under new legislation has given companies like C3 the chance to make things right.”

According to an article on the National Center for Biotechnology Information (NCBI), CB1 is particularly active in certain parts of the brain (basal ganglia, cerebellum, hippocampus, etc.), as well as in peripheral regions (adipocytes, colonic tissues, retinas, sperm cells, testes, etc.) and specific organs (adrenal glands, heart, lungs, prostate, ovaries, uterus, etc.). CB2 is present throughout the immune system, as well as having a smaller impact on the central nervous system; as such, it can treat pathologies, as well as physiological conditions like allergies and inflammation.

Unlike penicillin, the formulation of Idrasil was no accident. “C3’s goal was to create a natural pharmaceutical that maximized application and minimized risks,” Steele says. “Now that cannabis is an open marketplace, the medical community finally has a way to target multiple health issues without creating new ones. We’re excited to see how a once-banned substance will safely eliminate suffering and improve quality of life.” As the stigma associated with cannabis fades from the medical sector, it will cease to be a novelty drug and become an integral part of mainstream medicine.