Coronavirus is stressful. Here are some ways to cope with the anxiety

Should I test my gut microbes to improve my health?

Vodka won't protect you from coronavirus, and 4 other things to know about hand sanitizer 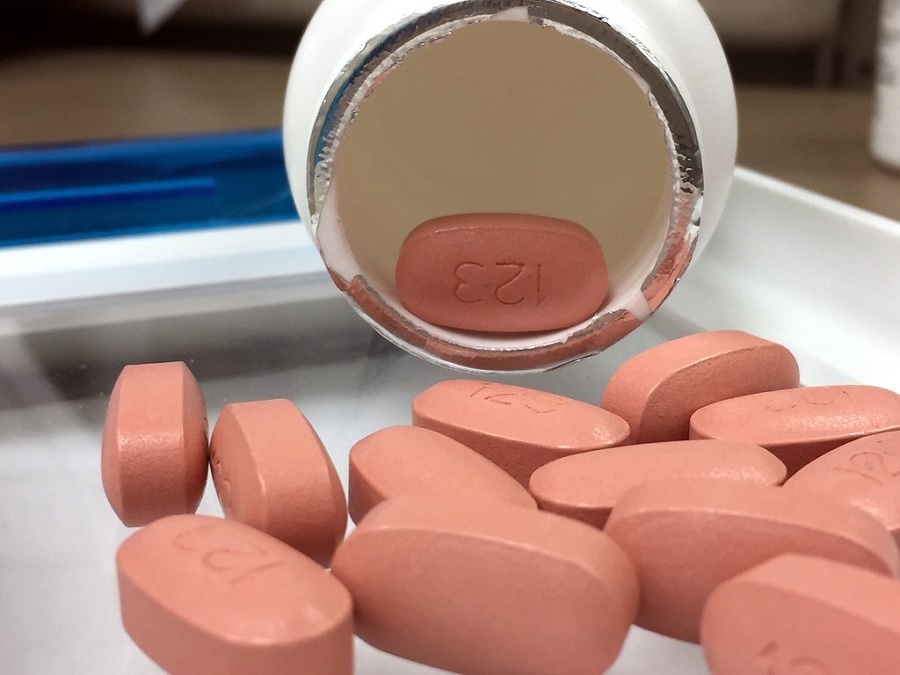 Seen in the photo is an ART medication for HIV patients. | Photo credit: NIAID/Flickr.com (licensed under Creative Commons [CC BY 2.0])

A recently published study sparks hope that the world is getting closer to developing a cure for the human immunodeficiency virus (HIV). Scientists reported finding the kill switch to dormant reservoirs of the virus in a patient’s body.

Much like cancer, HIV infection remains one of the most difficult medical science challenges today because experts have yet to develop a cure that would eliminate it from the body. On the bright side, decades of study have resulted in the development of antiretroviral therapy that practically keeps HIV at bay. ART is usually administered through a pill that patients need to take daily.

ART drugs make HIV inactive and remain in reservoirs in a patient’s body. So when the patient stops taking their ART medication, the virus is reactivated and often causes more serious damage to the body.

This characteristic of HIV is what makes the research by scientists from the University of California, San Diego (UCSD) School of Medicine so important. The study, published in mBio, reports finding a switch that helps in the spread of HIV in the body after conducting the first-ever genome-wide expression analysis of long noncoding RNA (lncRNA) in HIV-infected macrophages.

Simply put, lncRNAs are responsible for regulating genes in the cells that means these also act as an on-and-off switch. The experiment led scientists to identify the HIV-1 Enhanced LncRNA (HEAL) that is now regarded as the key to further understanding how HIV replicates even in immune cells and how to stop it from doing so. The research is a proof of the concept that HEAL plays a key role in preventing HIV from being reactivated even after a patient stops taking ART drugs.

Is it possible to cure HIV?

Almost 38 million people are living with HIV all over the world per the report of UNAIDS, and around 1.7 million of those were newly recorded cases. This means that despite the availability of ART and pre-exposure prophylaxis (PrEP) drugs against HIV, it remains one of the biggest health crises globally.

However, not all hope is lost. The research mentioned above is not the only one that has proven there is a way to kill HIV. It is only a matter of time for scientists to use these breakthroughs in developing a complete cure.