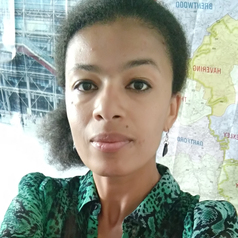 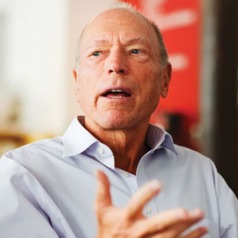 Urban grassroots initiatives do vital work raising awareness and taking action on sustainability issues. Run largely by volunteers, they fill important gaps left by the public and private sectors, addressing specific local concerns, empowering individuals and enabling community voices to be heard. But these groups can be limited by time pressures on volunteers, a low level of influence with local government and difficulties in public engagement and enlisting diverse members.

Our research project, London Soundings: London Creative Communities Towards Sustainability, is documenting the efforts of grassroots projects to promote sustainable living across London. We have investigated how a variety of groups has sought to solve problems that government fails to address, as well as the hurdles they face on the way.

One example is Deptford Neighbourhood Action which represents a community located in a historic area on the banks of the Thames in south-east London. The group allows locals to have a voice on development designs and the provision of affordable homes, as well as developing their own policies. These are outlined in a Neighbourhood Plan, created currently under consultation. The right to create a Neighbourhood Plan, with input from the local planning authority, was brought in by the 2011 Localism Act.

The Neighbourhood Plan aims to promote the creation and preservation of affordable homes in the area. It also focuses improving local social, economic and environmental wellbeing, preserving historical places and memories and empowering communities living and working in the area. Proposed community projects include an annual survey of health and wellbeing in Deptford, a heritage trail and cycling route, the installation of air quality monitoring systems and a recycling incentive scheme.

The case of Deptford also demonstrates the limits of community action. Deptford Neighbourhood Action was involved in a long campaign to save the Old Tidemill wildlife garden from development. In 2019 the garden was demolished, making way for 209 new homes. The loss devastated the local community. 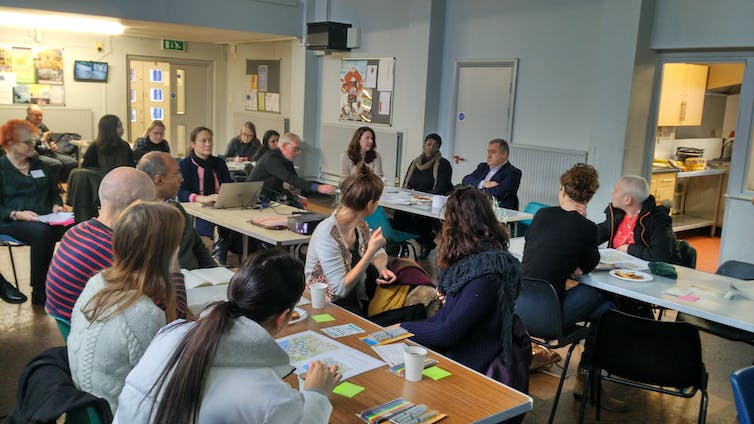 In north-east London, the community group Sustainable Hackney supports and coordinates local grassroots projects and has been pushing for increased sustainability in the borough since 2011. According to James Diamond, long-term environmental activist and Sustainable Hackney member:

It’s about community and personal relationships, in order to build a higher level of trust. It’s about how people can bring their skills together to respond to a local need in a way they couldn’t do individually.

Ongoing projects include Hackney Fixers, a group of volunteers who mend electronic items to stop them going to landfill, while the Hackney Food Partnership promotes local food growing and sustainable eating as well as attempting to tackle food poverty.

Hackney Council recently made a declaration on the climate emergency. Sustainable Hackney has coordinated a community response with the aim of creating a dialogue between the council and local people involved in sustainability projects.

Sustainable Hackney is well known by other grassroots organisations in the area and members are involved in several causes and groups. But it is difficult to assess the impact of their actions. When asked, some members have reservations about their council’s consideration of their demands or the real impact of their enduring initiatives. All of them are committed to continuing their actions and are convinced of the need to be consistently present in the local debate.

Grassroots networks such as those features in our London Soundings project can make a significant difference by communicating with local authorities on behalf of local people. But the reception by city governance and local authorities can be uneven. In most of the cases, we found that strong and continuing commitment in borough affairs is critical.

Community groups work on a voluntary basis and suffer from limited capacity. Their members can be overwhelmed by the work to be done and the expertise needed to do it. It is a constant effort to bring people together.

Community groups are also hampered by inequalities caused by factors such as poverty, age and gender, which can limit the diversity of the people getting involved. They can also struggle to reach a large audience. All these concerns are shared and acknowledged by many grassroots organisations.

This is where other institutions such as universities and local councils can help, providing specific expertise and funding where needed. External organisations can facilitate exchanges between different communities, including ethnic minorities and those of lower income. For instance, many groups would benefit from having social impact assessments conducted. Measures like this can hardly rely on the efforts of volunteers.

Campaigning for sustainability is not the responsibility of individuals and local groups alone. The government, the private sector and charities contribute in important ways. They can engage with different audiences, provide small amounts of funding and echo grassroots projects’ demands on a larger stage. On the other hand, they can create conditions that can counter local activities and sustainability more generally – for instance, traditional markets, which are important for local economy and cultural diversity, are threatened by development projects which have the backing of local authorities.

These complexities and contradictions form the backdrop against which local activist groups strive to make sustainability a pillar of urban life.