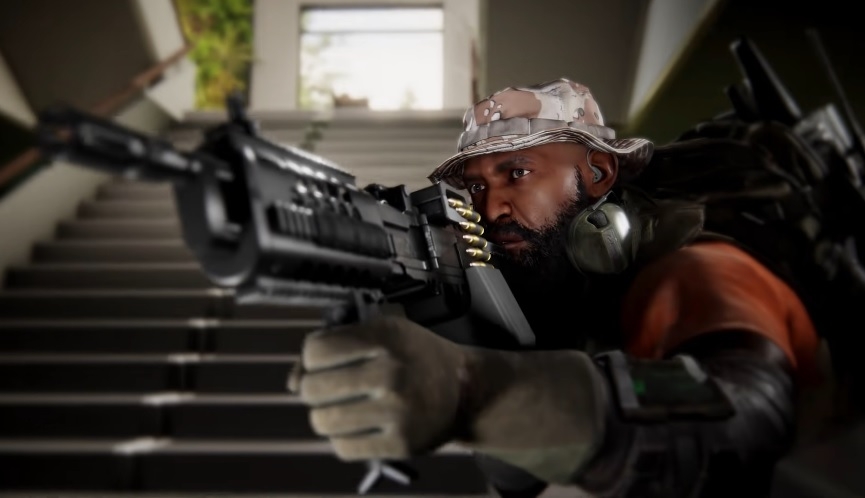 Ubisoft has been one of the video game giants to confirm its commitment to exploring NFT integration to its popular IPs. That is becoming a reality this week as the company launches its blockchain-supported platform called Quartz by giving away in-game NFT collectibles that players can use in “Ghost Recon Breakpoint.”

NFTs, on non-fungible tokens, are unique digital items stored in the blockchain. An NFT can be digital art, music album, limited-edition images, or a domain name, among other examples, that people can buy and sell. NFTs have also paved the way for video games with play-to-earn models like “Axie Infinity,” and it appears that the launch of Ubisoft Quartz will also make it happen for AAA games from the publisher, starting with “Ghost Recon Breakpoint.”

The Ubisoft Quartz will launch in beta this week on Thursday, Dec. 9, at 6 p.m. UTC / 10 a.m. PT. There are three drops scheduled for the free NFT in-game cosmetics for “Ghost Recon Breakpoint” on Dec. 9, 12, and 15. But the company said it is also planning on introducing more in early 2022.

Ubisoft is calling the in-game NFTs “Digits,” which the company says will range from “vehicles, weapons, and pieces of equipment.” The game publisher adds that Digits will be unique, playable, and controlled.

The controlled part is achieved through the fact that Digits are NFTs, so they are stored in a digital ledger with a “certificate of ownership.” That means Digit owners can also trade them within and outside Quartz or any Ubisoft platform. This appears to be one of the ways Ubisoft is making its play-to-earn promise a reality since Digits can be sold for crypto money.

In the official trailer, Ubisoft also reveals that Digits will have small engraved serial numbers to keep track of ownership. In the same video, the company teased that the first set of cosmetics to be released include a rifle, a pair of pants, and a helmet.

However, not everyone can collect the free NFT drops this week. To be eligible, they need to play “Ghost Recon Breakpoint” on Ubisoft Connect on PC and reach at least XP Level 5. Players also have to be at least 18 years old. IGN also reports some of the items will require a certain amount of playing time to qualify — 100 hours for the pants and 600 hours for the helmet.

While most NFTs are stored in the Ethereum blockchain, Ubisoft Quartz uses Tezos, which the company says is more energy-efficient. “Ubisoft Quartz leverages Tezos, a blockchain running on a Proof-of-Stake consensus mechanism, using exceedingly less energy to operate than Proof-of-Work blockchains such as Bitcoin or Ethereum,” Ubisoft said.