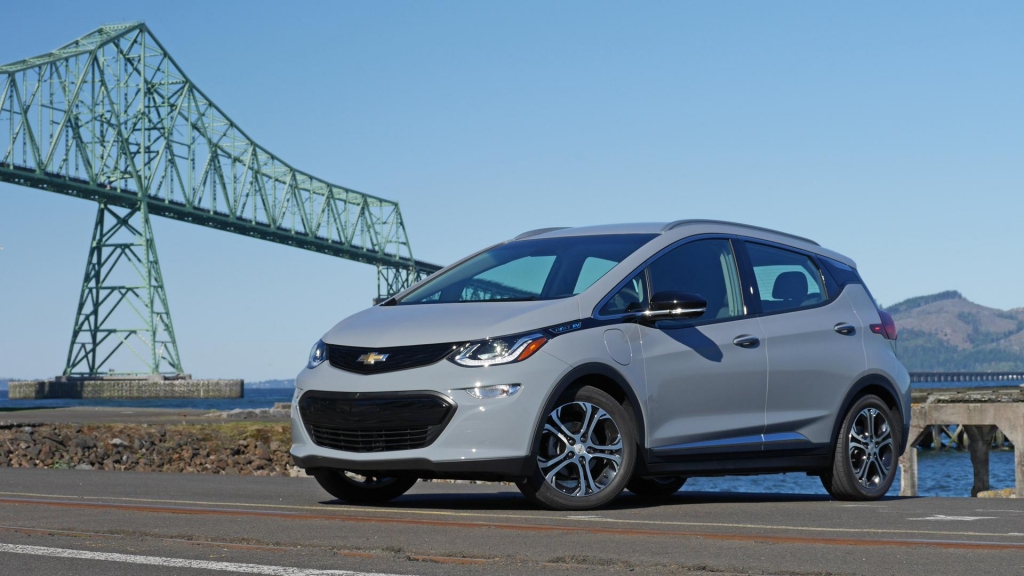 The all-electric Bolts consist of a redesigned hatchback and a new crossover.

General Motors is preparing to release two affordable Chevrolet Bolt models that start at under $34,000 this summer as it pivots to become an all-electric vehicle company by 2035.

The all-electric Bolts consist of a redesigned hatchback and a new crossover.

GM, which hopes the two bolts will be the start of a full lineup of affordable EVs, is also reducing costs of its next-generation electric vehicles, such as the Hummer.

The carmaker's two-pronged approach addresses the mainstream and luxury markets as the price difference largely comes down to the battery technologies.

The Bolt models are powered by batteries that offer less driving range than GM’s Ultium platform and batteries, which will debut on the Hummer EV.

All three vehicles are part of the automaker’s plan to launch 30 new or redesigned EVs through 2025 under a $27 billion investment plan in electric and autonomous vehicles.

According to Tony Johnson, director of Chevrolet marketing, the goal of these two offerings is to go after the mainstream and spread EV adoption across the board.

Johnson added that GM's engineering team has driven cost "out of the system,” allowing them to lower the price of the Bolt.

GM CEO Mary Barra and President Mark Reuss have said that, unlike the Bolt EV, their next-generation vehicles will be profitable.