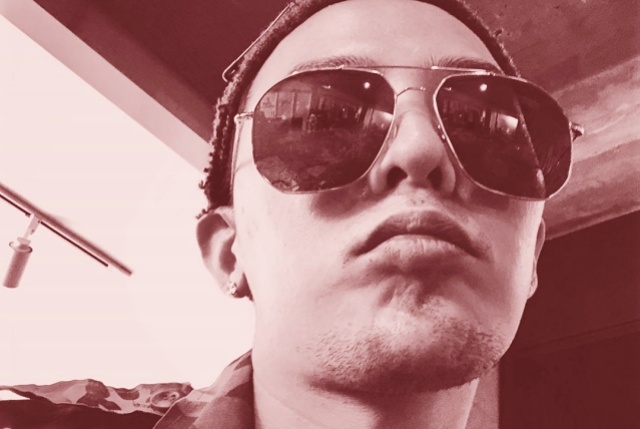 G-Dragon was released from the army in October and his very first activity after his discharge is a collaboration with the popular sportswear brand Nike. The BIGBANG leader is a known fashion and art enthusiast, and an artist himself, he is not afraid to wear outfits and accessories in bold colors and unique designs.

This artistic side of G-Dragon caught the eyes of many global fashion designers and brands such as Chanel. Most of them send him outfits to wear because it is not just a promotion but they like dressing him up anyway. He can wear even the most difficult to ensembles so designers like him.

The team-up with Nike

This is why it is not surprising when G-Dragon teamed up with Nike to produce the Nike’s Air Force 1 PARA-NOISE or simply AF1 PARA-NOISE. It is a sneaker that was built and designed with the BIGBANG member’s talents and versatility in mind.

“It was created based on fashion, music, art, culture, sports and all the communities that G-Dragon has an intellectual curiosity in,” Soompi quoted Nike spokesperson as saying. “We’ve symbolically represented the power of change through an intersection point of all the ideals and realities of each community.”

They added that the new PEACEMINUSONE x Nike Air Force 1 “Para-noise” says everything about G-Dragon and his experiences from the past and present. The design put together his dream that shapes his identity and future.

Top celebrities are in on the trend

G-Dragon’s inspired Nike AF1 Para-noise sneakers have caught the attention of his colleagues and they are the first ones to get their hands on the highly in-demand item. As mentioned on Allkpop those who were already wearing one include Park Shin Hye, EXO’s Suho, hip hop artist Grey, actress Han Ye Sul and co-BIGBANG member TOP.

Where and when to buy GD’s AF1 Para-Noise

As per Sneaker News, it will be released globally on Nov. 23 and would be available through the following online stores: Nike SNKRS, Foot Locker (US), 43einhalb (Central Europe), Afew (Germany), and Footdistrict (Europe). G-Dragon’s Nike shoes were released beforehand in South Korea.