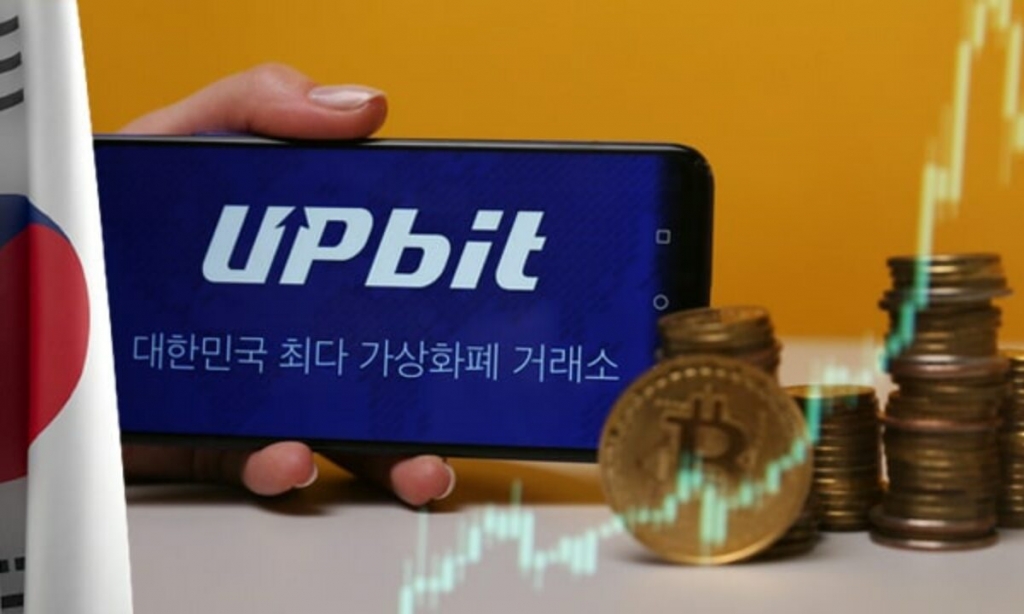 Upbit is among South Korea’s four major cryptocurrency exchanges that have joined the JV.

South Korea’s four major cryptocurrency exchanges Upbit, Bithumb, Coinone, and Korbit will launch a joint venture to help them comply with the “travel rule” in the upcoming implementation of anti-money laundering regulations.

The heads of the exchanges signed a memorandum to create the joint venture.

The travel rule, which is officially called the Act on Reporting and Using Specified Financial Transaction Information, is implemented by the Financial Action Task Force, an intergovernmental anti-money laundering watchdog.

The cryptocurrency exchanges joined forces to co-develop a system that can be used industrywide, including by other virtual asset operators.

The four cryptocurrency exchanges are the only virtual asset exchanges that collaborated with local banks to register real-name accounts.

Local lenders are typically concerned about risks associated with the cryptocurrency market.