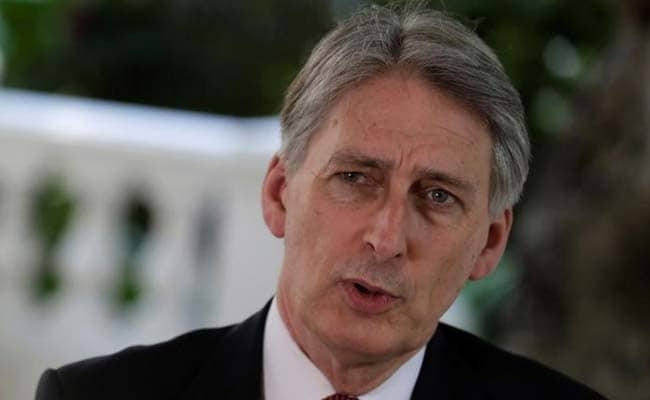 Hammond has assumed as many as 14 paid and unpaid jobs since leaving politics.

Hammond, who is known as one of the wealthiest cabinet ministers with a fortune once estimated at £8.2m, was an early supporter of bitcoin and other digital currencies.

The former chancellor has assumed as many as 14 paid and unpaid jobs since leaving politics.

The London-based Copper.co provides tools and services to acquire, trade, and store cryptocurrencies.

In June, the firm completed a $75 million funding round led by investor Alan Howard, and venture capital firms Dawn Capital and Target Global.

Copper.com CEO Dmitry Tokarev reported that the company has grown exponentially over the last 18 months and now serves 400 institutional clients.