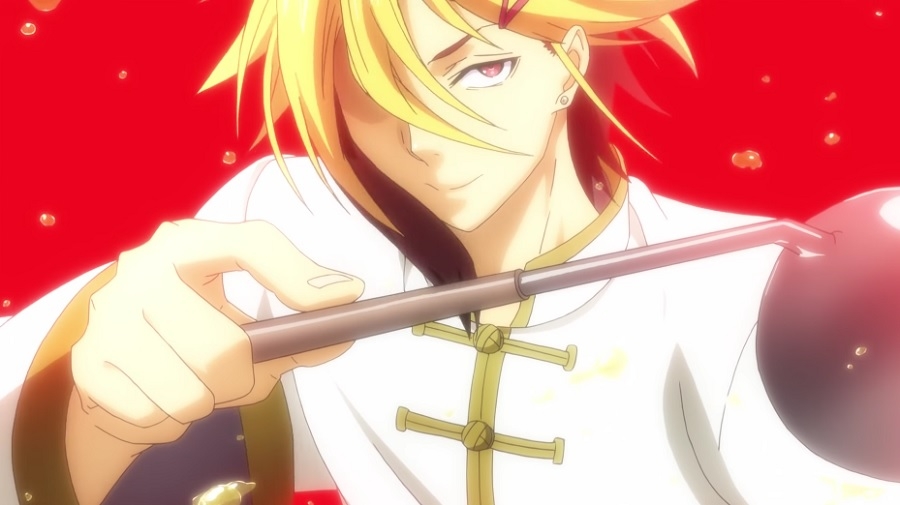 The day that many anime fans and foodies finally came over the weekend when the first episode of “Food Wars” season 4 premiered. It did not waste any moment and jumped right into introducing the match cards for the second bout of the Team Shokugeki between the Rebels and Central.

“Food Wars” season 4, episode 2 will likely have the same approach. That means the culinary duels between the three match-ups are going to be the highlight in the next episode.

It is now obvious that the focus of the early episodes of Fourth Plate will be the ongoing Team Shokugeki or Regiment de Cuisine between Rebels and Central. Like in the premiere, “Food Wars” season 4, episode 2 will likely feature a combination of flashbacks and latest updates on the competition.

Based on the possible chapters to be covered in “Food Wars” season 4, episode 2, this installment will likely begin by wrapping up the flashback at how Megishima agreed to join the rebels. Meanwhile, fans will see the developments in the duel of Kuga and Tsukasa. Their culinary theme is green tea. Kuga’s teammates will be concerned at first because he seems to be half-way his meal preparations, but he still has not incorporated the theme yet.

However, the audience, chefs in the competition, and the judges will be surprised once Kuga reveals his plans in “Food Wars” season 4, episode 2. Unlike what his teammates thought, Kuga did not forget about the green tea leaves. He is going to use it in smoking the meat instead of the common Chinese cuisine technique of braising. On the other hand, Tsukasa is going to use a variety of tea leaves that he will brew.

The title of “Food Wars” season 4, episode 2, also suggests that this installment will cover cooking performances of Mimasaka and Saito with tuna as the culinary theme. Mimasaka uses his trace techniques. But, overall, it is unlikely that the results of the 2nd Bout will be revealed this week. IMDb lists the second episode’s release date on Saturday, Oct. 19.