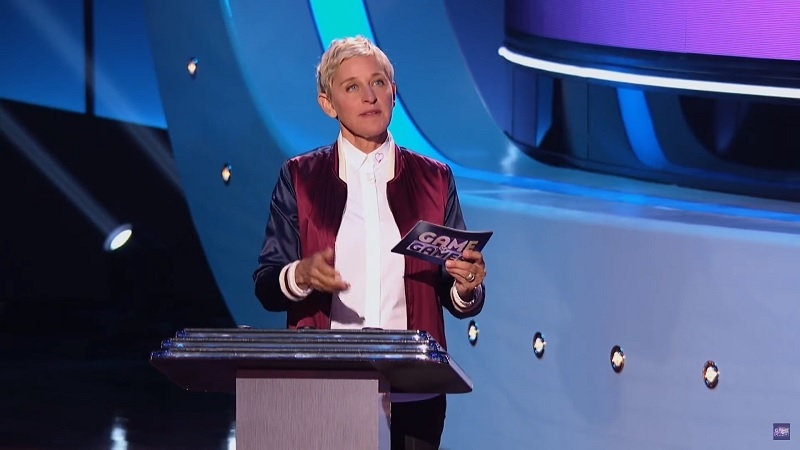 Ellen DeGeneres may be one of the nicest people in Hollywood but she is also the subject of numerous rumors from time to time. Most recently, a report enumerated a number of supposed plastic surgeries she has gone through over the years.

Radar Online presented several before-and-after photos with notes from “leading plastic surgeons” in the United States. The report aims to supposedly detail the procedures DeGeneres had to allegedly maintain a “youthful look.”

The publication consulted with plastic surgeon Dr. Tim Sayed to explain changes in the appearance of DeGeneres. However, fans must note that the talk show host has never been a patient of Dr. Sayed so it is best to take these claims with a pinch of salt.

Ellen DeGeneres is presumed to have gotten “laser skin treatments and peel” purportedly giving her a “smooth and tighter look” on her face. The report further claimed that DeGeneres might have possibly opted to have “cheek fillers” like Juvederm and Restylane injections.

Meanwhile, the same report also referred to Dr. Adam Schaffner who added that DeGeneres’ changing appearance from one photo to another may only be the result of makeup or camera angle and lighting. But he also considered the possibility that comedian may have had Botox.

Regardless of whether these suggestions are accurate or not, fans will agree that Ellen DeGeneres look amazing. The “Finding Dory” star turned 60 last January.

On the other hand, fans will also see DeGeneres appear in various reports along with her wife, Portia de Rossi. For one, the couple is reportedly scouting a new home in Australia, near were de Rossi’s family are.

In Touch claimed DeGeneres and de Rossi “put an offer in on a $20 million estate near Portia’s family home in Horsham, Victoria.” A source alleged that the two are having some disagreements about the new property. DeGeneres reportedly cannot see herself living in the land down under since California has always been her home.

The fact-checking outlet Gossip Cop then asked real estate agents within Horsham to confirm In Touch’s report but it does not seem like a $20 million offer was actually in place. The publication had also reached out to an “impeccable DeGeneres source” who ultimately denied the rumor.