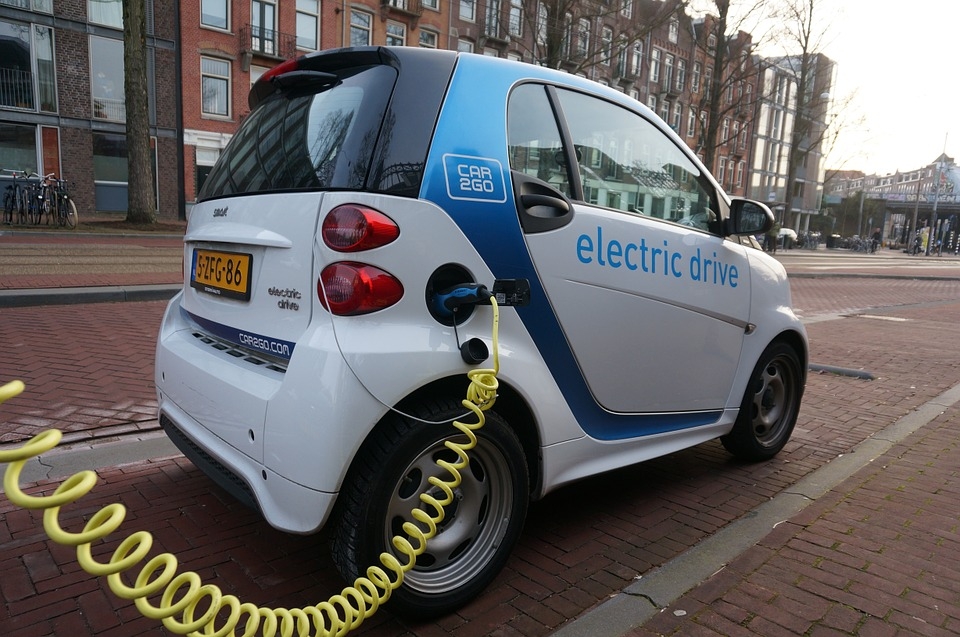 Although electric cars are becoming increasingly popular, there are still a few issues with the option that prevent many consumers from completely giving into the trend. For one thing, there’s the limited choice in recharging, with charging stations still being few and far in between. A company in Israel is set to change this basically turning the roads into wireless charging stations.

The company in question is called ElectRoad and it recently passed its first road tests, which earned it a $120,000 grant from the government. This money will then be used to lay down a new route that is one and a half mile in length within Tel Aviv. If everything goes well, the new test should launch in 2018, which could pave the way for even longer test routes in the future.

As to how the electric roads work, the company basically installs inverters alongside roads, which will then provide electricity to the copper that is embedded into them. By interacting with each other, these parts produce electromagnetism, which will interact with the receiving mechanism on the electric vehicle. This will then propel the vehicle faster, which makes the system similar to that of bumper cars.

One of the biggest advantages of the success of such a test is being able to prove that it is indeed possible to wirelessly charge electric cars while they are on the road, Futurism reports. This doesn’t just apply to ElectRoad either since the company is largely focused on putting all-electric buses on the road, which is also great. It would have a huge impact on what the auto industry could look like in the future.

Tesla is already looking at ways to ease traffic even as it develops its electric technology for its cars to have longer battery life, its home power packs to offer betters terms than power companies, and for its solar roofs to be just as fashionable as they are practical. If ElectRoad’s tests prove successful, it could pave the way for an even bigger electric car revolution the likes of which has never been seen before.