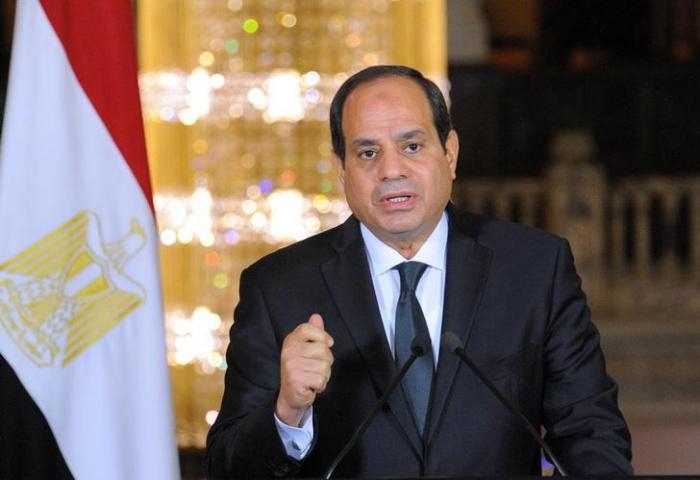 Egypt exceeded the International Monetary Fund’s (IMF) expectations during the COVID-19 pandemic, prompting the latter to raise its estimate of the country's economic growth rate from 2 percent during the last fiscal year to 3.5 percent.

Egypt is expected to achieve a primary surplus of 0.4 percent of GDP during the current fiscal year, rising to 2.1 percent during 2022-23, and 2 percent until 2025.

The IMF also expects a decline in Egypt's overall GDP deficit to 5.2 percent during 2022-23 and 3.8 percent by the 2024-25 fiscal year, reflecting the ability to effectively deal with local and international variables.

State revenues are also seen increasing by 20 percent this fiscal until 2024-25, a hike from last year's 19.2 percent.

Meanwhile, public expenditures are expected to dip from 28.4 percent last year to 25.4 percent in the current fiscal year.

Maait added that much of that was possible by the flexible handling of the pandemic, with Egypt adopting a proactive policy of allocating 2 percent of its gross domestic product (GDP) to support the most vulnerable economic sectors and groups.

Maait pointed out that the annual growth rate of revenues surged to 18.4 percent in the third quarter of the year.

According to Maait, the state’s general budget recorded a slight initial surplus of $6.39 million during the first quarter of the current fiscal year, despite the pandemic's impact.

Consequently, the country was able to meet the needs of the health sector and all budgetary bodies, while increasing government investments and satisfying pension fund dues.