‘Dr. Stone’ episode 20: When and where to watch the next chapter ‘The Age of Energy’ 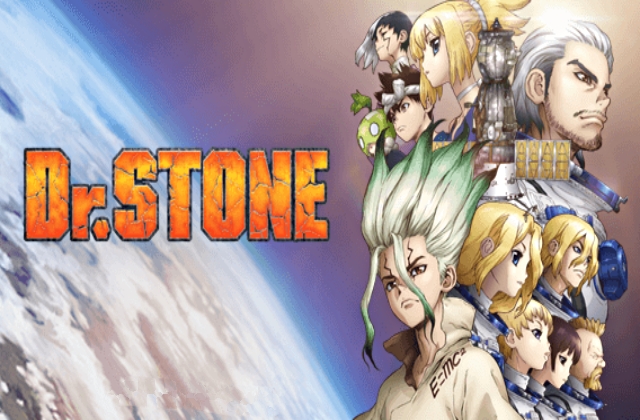 “Dr. Stone” episode 20 is up next, and the storyline is picking up fast; thus, the climax is approaching fast. The series is now on its second cour, and although it can be sad news to the fans, the conclusion is almost here already.

According to Animepisode, “Dr. Stone” episode 20 is called “The Age of Energy,” and it seems that Senku and the Kingdom of Science people are coming up with more new advanced weapons. Of course, these are all of the sake of bringing the civilization back to normal. They are saving humanity but should always be wary of the enemies who try to steal their inventions.

“Dr. Stone” is centered on the story of Senku Ishigami, who started to use his scientific knowledge to save humanity after it was put in danger 3,000 years ago. The civilization came to a halt at that time as every human was mysteriously petrified, which means they were all turned into stone after an unexplained incident.

After thousands of years, Senku was the first to wake up as if he was thawed. When he awakened, he investigated and tried to understand what happened to them. Since he is a Science genius, he used his knowledge to survive, and eventually, he discovered a way to thaw out other people and bring them back, and thus, he was able to free two of his friends that include Taiju and Yuzuriha.

They then created the Kingdom of Science to bring back humanity to its normal state. Nonetheless, they invented interesting items and formulas to undo the petrification and at the same fight, the villains that constantly crop up and disturb their work.