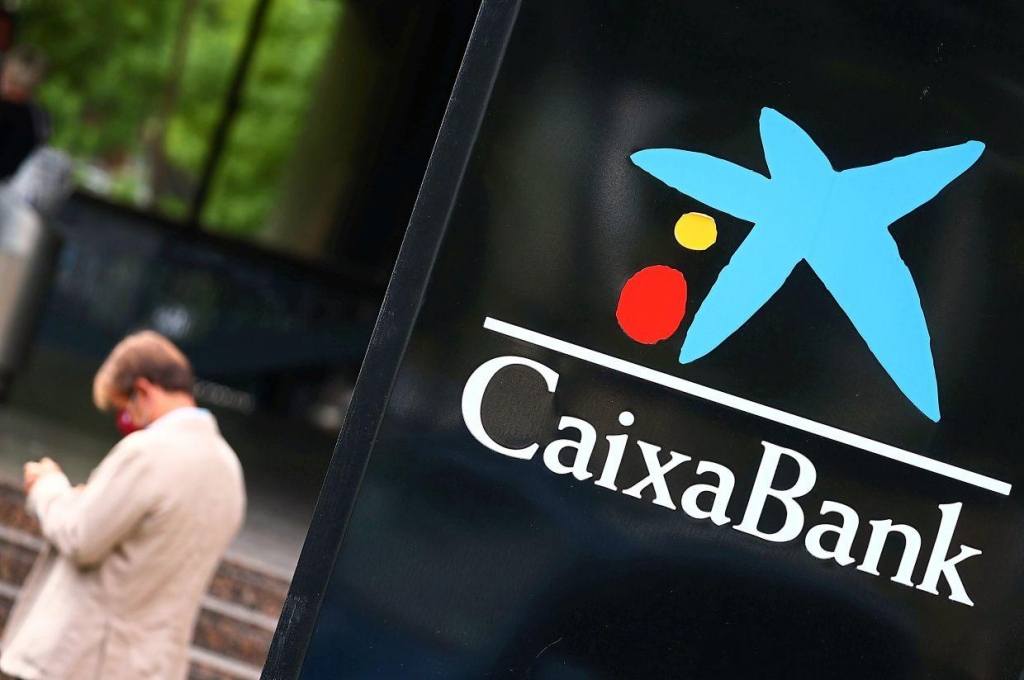 The deal between CaixaBank and Bankia will help the companies tackle dwindling profitability due to the pandemic.

CaixaBank will acquire state-owned Bankia in an all-share deal that would create Spain's largest bank with total assets exceeding $786.6 billion.

The deal will help the companies tackle dwindling profitability due to the pandemic.

The deal values Bankia $5.1 billion, according to Jefferies analysts.
The new entity will have 20 million customers and a quarter of all loans and deposits in Spain.

Santander and BBVA, which have extensive overseas operations, are currently Spain's largest banks.

CaixaBank and Bankia expect the combined entity will benefit from cost savings of $911.8 million a year. They are targeting additional revenue of $343 million.

The move could signal the start of further consolidation in Europe's beleaguered banking sector.

Europe's banks had to raise billions of dollars to cover bad debts and contend with ultra-low interest rates as they endure one of the worst global recessions this year.

According to Jefferies analyst Benjie Creelan-Sandford, banks need to improve profitability by benefitting from the scale and extract synergies from mergers.

Swiss bank UBS is reportedly examining a potential deal with rival Credit Suisse. A merger of Deutsche Bank, Germany's largest lender, and its competitor Commerzbank was on the table as of last year.