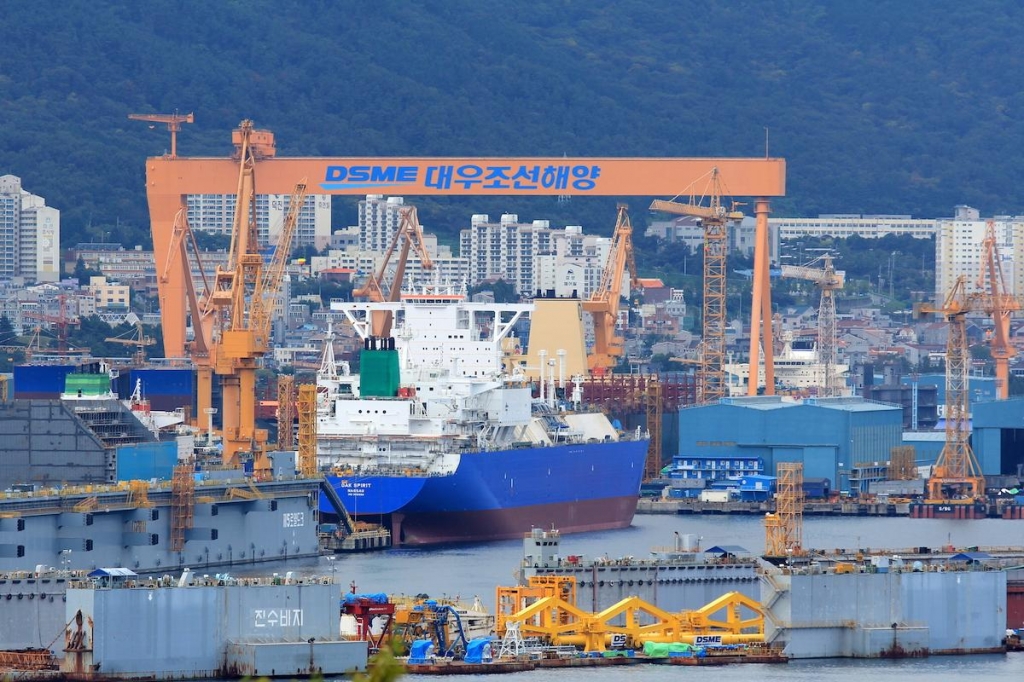 Daewoo has so far secured 10% of its annual order target

The parties have agreed on a June 2023 delivery.

Daewoo Shipbuilding, who did not reveal the buyer's name, noted that the Central American company still needs to finalize its decision to make the deal "effective."

The said client will provide compensation for construction-related costs if it fails to make a final investment decision.

The South Korean shipbuilder has so far secured $720 million worth of deals this year, which is 10 percent of its annual order target of $7.2 billion.

Shares of Daewoo Shipbuilding & Marine Engineering were up 0.58 percent from the previous session, closing at 17,450 won.