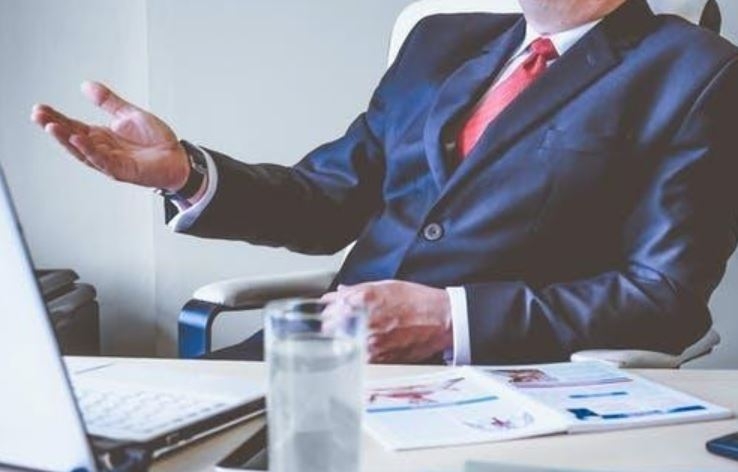 Because of the Internet and the discovery of cloud storage technologies, work is now becoming more and more portable. In fact, many workers have been shifting to work-from-home setups that were practically unheard of just 20 to 30 years ago.

In fact, many workers now talk about having home offices that are separate from their living areas and play spaces. Those who are a bit challenged with space availability go for simple bedside workstations.

But just because the setup is called work-from-home doesn’t mean that work has to be done at home. There are now co-working spaces that serve as safe havens for modern workers. In this article, we present the benefits that we get from working in such spaces.

Let’s start with the personal benefit. Many modern workers complain about not having enough interactions with other people. They feel isolated and many of them are eventually overcome by feelings of loneliness, which can have a negative effect on your productivity.

Being in the company of other people in coworking spaces can solve the loneliness issue. These people provide the company that the modern worker needs to get by. Being in a working space also mimics the feeling of being in a busy office. People who find the silence in their homes too deafening can be more productive here.

Some coworking spaces such as Novel Coworking sometimes hold events such as catered lunches and workshops that encourage their patrons to build friendships with each other.

Professionals from various fields will surely converge in a good coworking space. They bring with them unique perspectives and varying backgrounds. Workers who are young and are still searching for their niche can benefit so much from this setup. Their interactions with similar and totally different professionals can widen their horizons and open their eyes to worlds that they never even knew existed.

The home, for many people, is their space for relaxing and rejuvenation. With this, it’s totally understandable that many workers find it hard to concentrate or come up with new ideas when they are at home; their minds are conditioned to shut down and rest when they are there!

The coworking space is the change of environment that many workers need to be more productive. They can associate their being productive and active with the mere structure and layout of the space such that when they are there, they see themselves in work mode.

Talks with professionals and newfound friends found at the workplace can also stimulate creativity. These people, after all, offer a new way of looking at things.

Coworking spaces are becoming more and more common in major cities worldwide. With the many significant benefits that these spaces offer, it’s not really difficult to see why.