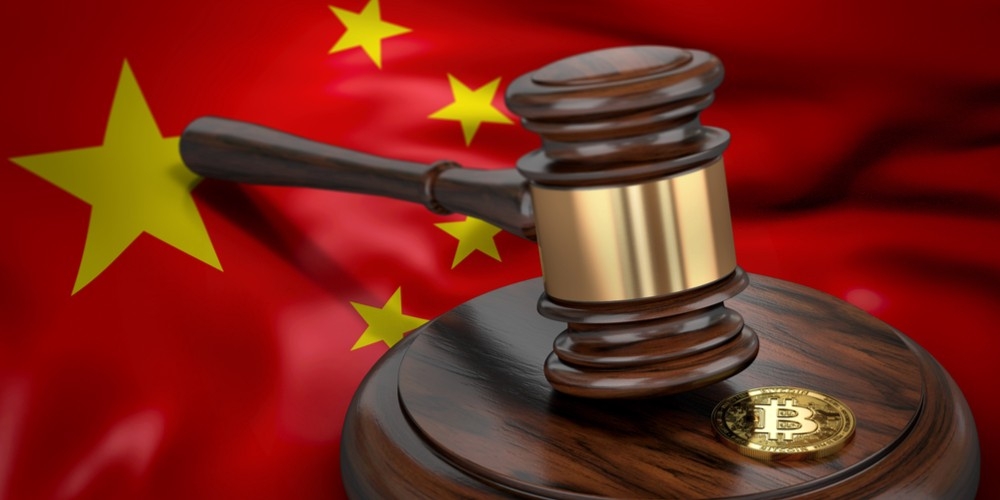 Northern Shandong province’s high court ruled that “cryptocurrency is not protected by law” that could set a precedent for other Chinese courts now that investment and trading in digital assets are outlawed.

The plaintiff invested US$10,756 in tokens endorsed by three friends in 2017. But the accounts were closed after the People’s Bank of China reiterated the ban on payment institutions supporting cryptocurrency transactions in 2018.

An intermediate court in Jinan, Shandong’s capital city, ruled in January 2021 that the assets did not have any legal status, making the plaintiff’s fraud allegation untenable.

Jinan city’s intermediate court upheld the ruling upon appeal by the plaintiff in March.

When authorities outlawed cryptocurrency mining this year, it triggered a wave of migration by miners from China to central Asia and North America.

Authorities in main mining hubs, such as Xinjiang, Inner Mongolia, and Sichuan, have since forced out bitcoin mining farms.