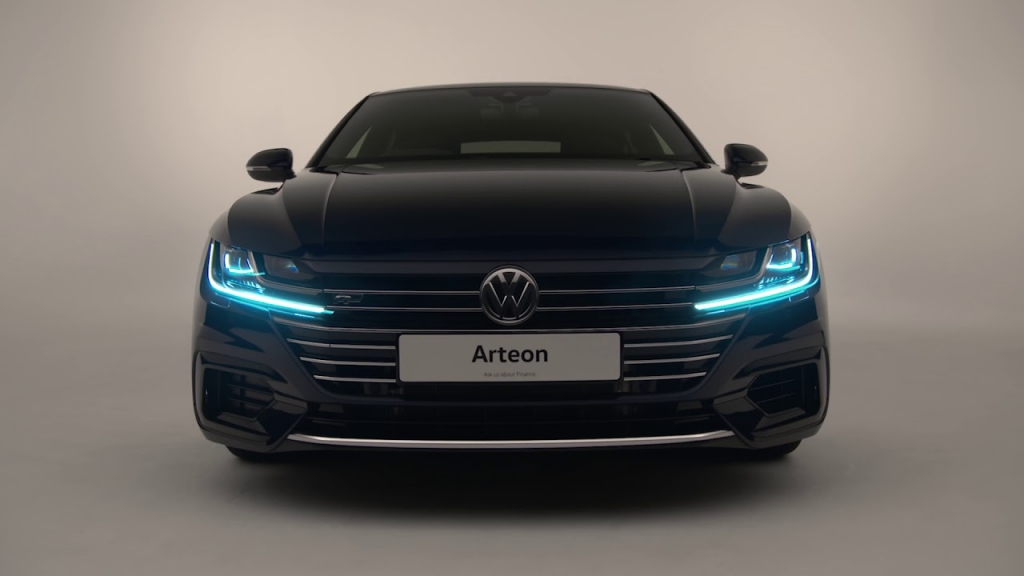 The court decision against VW would surely influence other "dieselgate" cases

Germany's Federal Court of Justice (BGH) ordered Volkswagen to buy back a modified diesel car, among those used to cheat emissions testing.

The judges in BGH upheld a lower court's ruling in ordering Volkswagen to pay the 65-year-old plaintiff Herbert Gilbert around 25,600 euros.

The judges considered the vehicle's depreciation in value when it ordered a payout that is almost 6,000 euros below the original price.

Both Volkswagen and Gilbert had appealed to the BGH.

Volkswagen disputed the grounds for reimbursing while the Gilbert insists he should get back the full purchase price.

Volkswagen admitted to the cheating allegations in selling millions of diesel cars whose software was programmed to meet emission limits under test conditions.

Volkswagen said it aims to bring these cases to a close with "appropriate offers" to buyers.

Volkswagen will have to pay at least 750 million euros to 235,000 drivers under an out-of-court settlement, well below the 30-billion-euro paid out in the United States.

Meanwhile, investors also sued Volkswagen for the plunge in the value of their shares due to "dieselgate."